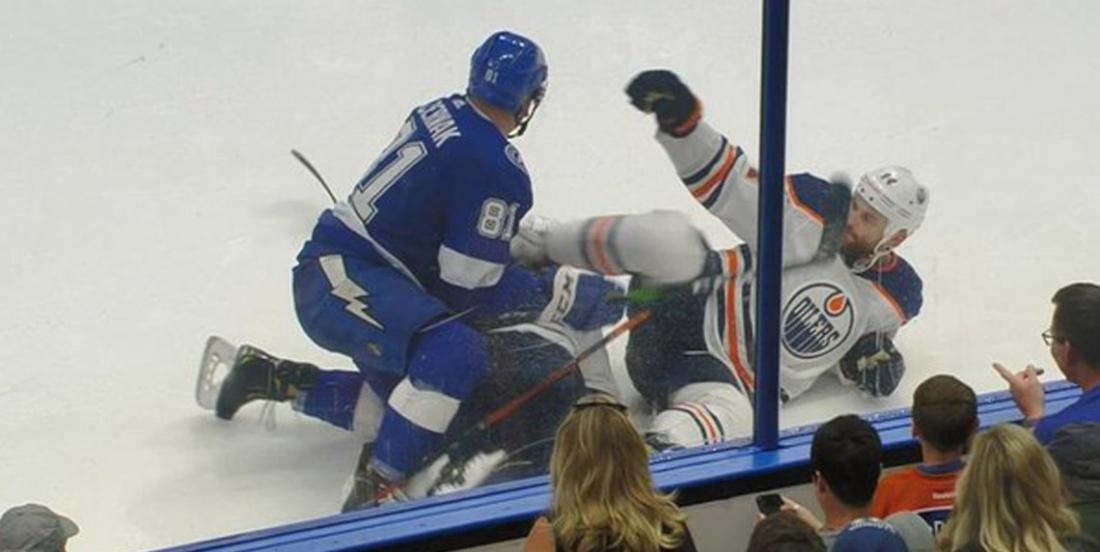 The NHL is sending a message to Zack Kassian, suspending him seven games for his dangerous move on Thursday night.

Midway through the second period, Kassian got tangled up with Tampa Bay Lightning defenseman Erik Cernak and kicked him in the chest.

He was called for an in person hearing on Friday morning, which he refused and the call was made just hours later.

Kassian has been suspended more than once in his career and this is definitely the longest he has been banned. It is the second time this year he gets suspended.