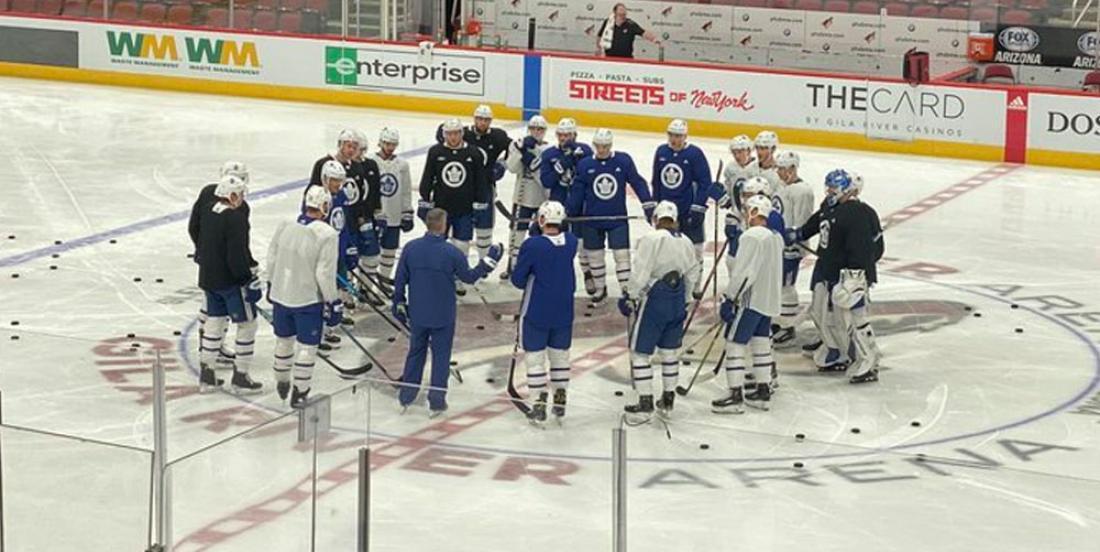 This morning new head coach Sheldon Keefe had the Leafs go through line rushes at his first official practice as the team's coach and... well the new guy is shaking things up a bit.

Check out the new-look Leafs' lineup under their new bench boss:

Keefe and the new-look Leafs take on the Arizona Coyotes at 9pm ET. Game on, Sheldon.

Read below for our full account of Babcock's firing from yesterday as the news broke.