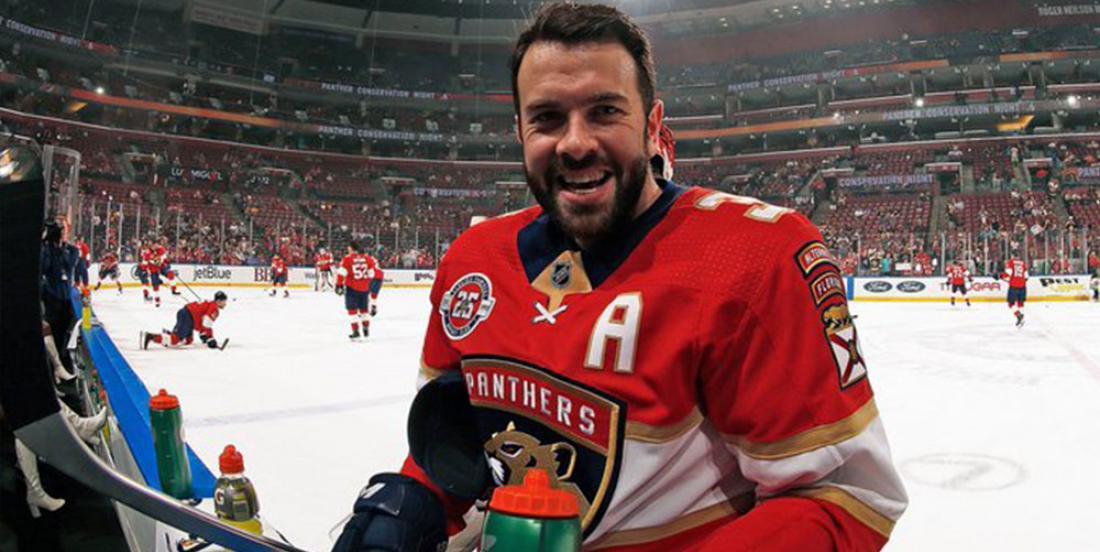 If you’re a fan of the Barstool Sports podcast Spittin’ Chiclets with former NHLers Ryan Whitney and Paul Bissonette, there’s a good chance you’re familiar with Florida Panthers blueliner Keith Yandle and the power of the SONK.

Yandle, a Boston native who grew up playing minor hockey with Whitney and who played with Biz during his time with the Arizona Coyotes, is famous for shouting out “SONK!” when he psyches out an opponent with a fake pass. In effect, it’s adding insult to injury… and it’s freaking hilarious.

Yandle got the last laugh too as his Panthers ended up with a 4-1 win. The 33 year old Yandle is putting up yet another stellar offensive season with four goals and 32 points in 42 games. He put up a career high nine goals and 52 points in 82 games last season. Not bad at all. No word yet on his SONK stats yet though, but he’s gotta be the league leader, right?