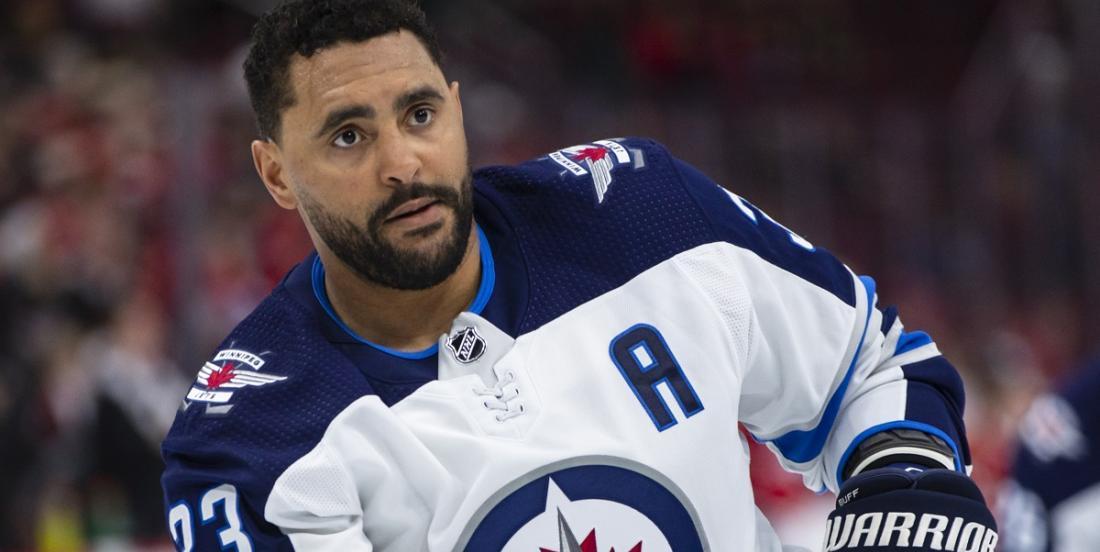 The situation surrounding Winnipeg Jets star defenseman Dustin Byfuglien has been both a confusing and frustrating series of events for fans and only now are we starting to get a full picture of what really happened between the beloved player and his team. This week Winnipeg Jets general manager Kevin Cheveldayoff established a timeline of the situation surrounding Byfuglien during a conference call with the media, and it was during that call that he also hinted at a mystery motivation behind Byfuglien's actions as of late.

It was during the first part of the timeline that Cheveldayoff hinted that there was a subject he would not broach with the media that may have played a big role.

As per Murat Ates of The Athletic:

Sept 11: Dustin Byfuglien approached Kevin Cheveldayoff the night before training camp. He didn't know if he had it in him to keep playing. Reasons are still "a somewhat private matter." It was emotional, tough. Cheveldayoff asked 33 if wanted a trade. 33 said no it wasn't about that.

Cheveldayoff can not possibly be talking about Byfuglien's injury here given that both the injury and the surgery that followed have now been public knowledge for quite some time. Instead it appears there was something else motivating Byfuglien's decision to step away from the Jets, but what that could be is anyone's guess at this point and we may never truly find out.

There has been plenty of talk and speculation about where Byfuglien will end up next but thus far it sounds more like the big man is leaning towards a potential retirement. You have to remember that whatever it is that caused Byfuglien to step away, it was motivation enough to leave $14 million on the table when he terminated his contract with the Jets earlier this week. Given his injuries as well as this extended layoff it seems unlikely that he would receive anywhere near that type of money on a deal come next season, and with the current situation in the NHL who even knows what next season might look like at this point.

Regardless of what it was that pulled Byfuglien away from the game, we wish him all the best moving forward.