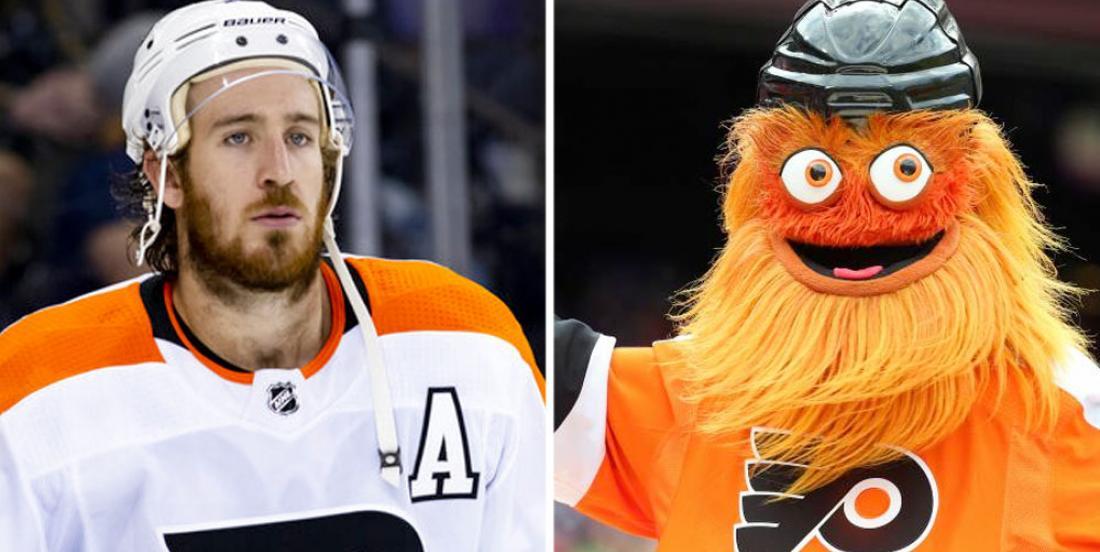 In case you missed the news earlier this week, Philadelphia Flyers mascot Gritty is being investigated by Philly police for an alleged assault on a teenage boy.

Now, Greenwell has involved the authorities. The alleged incident is now being investigated by South Detectives Division. “The investigation is active and on-going,” police said. No need though, says Flyers forward Kevin Hayes. Why? Hayes has stepped forward and he's taking the rap for Gritty.