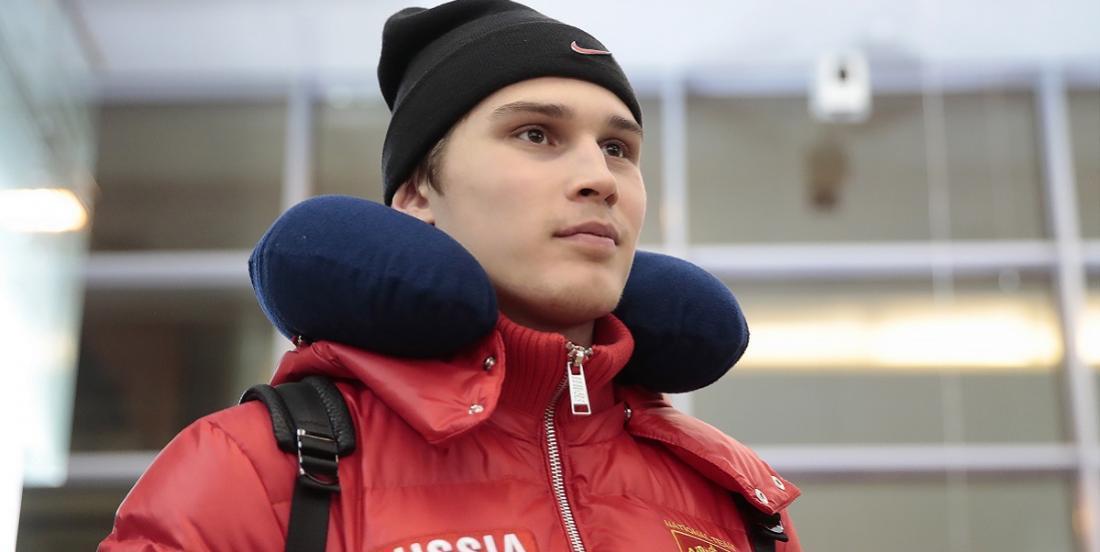 It sounds like the Boston Bruins may have one extra prospect at training camp this summer.

Although nothing has been made official just yet, a report from Russian Prospects has just revealed that 19 year old center Pavel Shen is attempting to make the jump to the National Hockey League. It does not sound like Shen is wasting any time either with the outlet reporting that Shen is already "close" to reaching an agreement with his current team to terminate his existing contract.

Shen is currently under contract with Ufa Salavat Yulayev of the Kontinental Hockey League, but it sounds like he has no intention of returning to that organiztion in order to play out the remainder of his deal. Instead it appears that Shen will work out the final details of his contract termination in the KHL and is then expected to sign a contract in the National Hockey League as a member of the Boston Bruins organization. The Bruins already hold his rights on this side of the ocean due to the fact that they selected Shen in the 7th round (212th ovewrall) of the 2018 National Hockey League Entry Draft.

7th round picks rarely work out but if Shen is working to find a way out of his KHL deal in order to make a journey half way around the world, you can bet that he has received some kind of indication from the Bruins organization that they would like to have him state side moving forward. At 19 years of age however he remains relatively inexperienced and in spite of playing 2 seasons in the KHL he has very little pro experience as well. Shen has appeared in less than 50 games of professional hockey, never played more than 29 games in a single KHL season, but he does boast some international hockey experience which will no doubt benefit him in the jump to North America.

There are two things that likely make him an attractive option for the Bruins here. First and foremost at 19 years of age Shen is already a decently sized player at 6 foot 1 and 183 pounds, and the second would be his strong performance during the KHL playoffs. In spite of just getting 8 playoff games under his belt the youngster picked up 3 goals and added 2 assists for 5 playoff points over that short stretch.