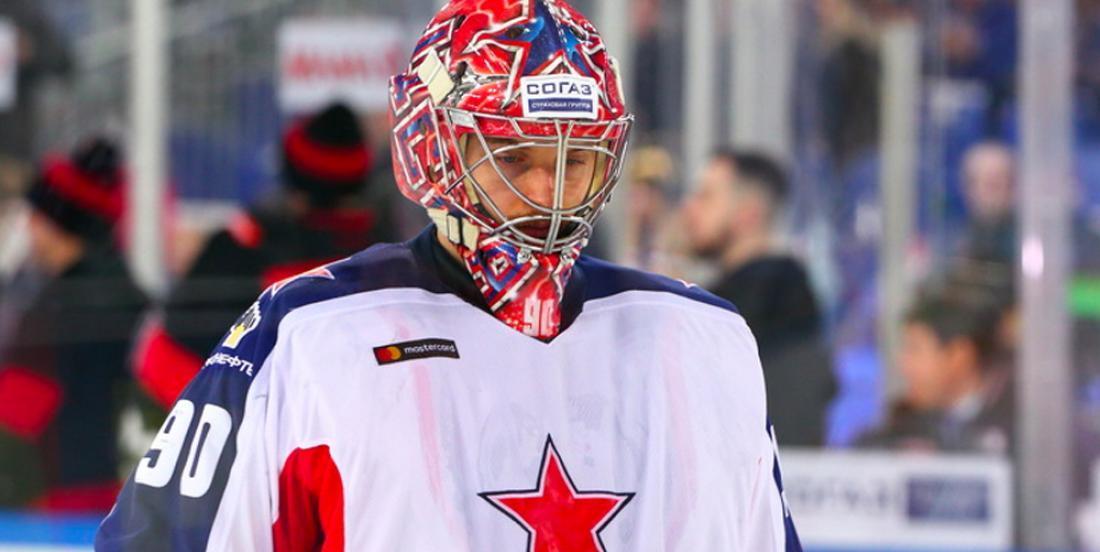 In case you missed the new yesterday, player agent Dan Milstein announced that his client Ilya Sorokin had signed a one year contract with the New York Islanders for the balance of the 2019-20 season.

Interestingly enough though, Sorokin is NOT eligible to play for the Isles this post-season. Like recently signed players Kirill Kaprizov of the Minnesota Wild and Alexander Romanov of the Montreal Canadiens, Sorokin isn’t allowed to play for his team until the 2020-21 season (whenever that is.). So… why sign Sorokin now? Well, on top of the $70,000 signing bonus that he gets, he can also burn the one year “entry level” designation of his contract allowing him to earn more than the maximum rookie salary of $925,000. His next contract could play him… oh let’s say $2 million annually…

Now, with that in mind, the Islanders announced just today that they’ve signed Sorokin to another contract for the 2020-21 season worth… you guessed it… $2 million.

So, in effect, the Islanders have signed Sorokin to two separate contracts for the purposes of getting around the league’s “entry level” salary restrictions. Not surprising really considering that Lou Lamoriello is at the helm on Long Island.

Read below for the press release announcement of Sorokin’s (second) signing:

The New York Islanders announced today that goaltender Ilya Sorokin has agreed to terms on a future one-year contract for the 2020-21 season.

Sorokin has played the last eight seasons in the Kontinental Hockey League (Russia) with CSKA Moscow (six seasons) and Novokuznetsk Metallurg (two seasons). The 2014, third round (78th overall) selection of the Islanders has an overall record of 134-64-22, a 1.70 GAA and a .930 save percentage in 244 games played in the KHL.

Sorokin has earned numerous accolades in the KHL. The Mezhdurechensk, Russia native was selected to the KHL All-Star Game the past five seasons, finished with the best GAA (1.06) in 2015-16 and named the best goaltender in the league that same season.