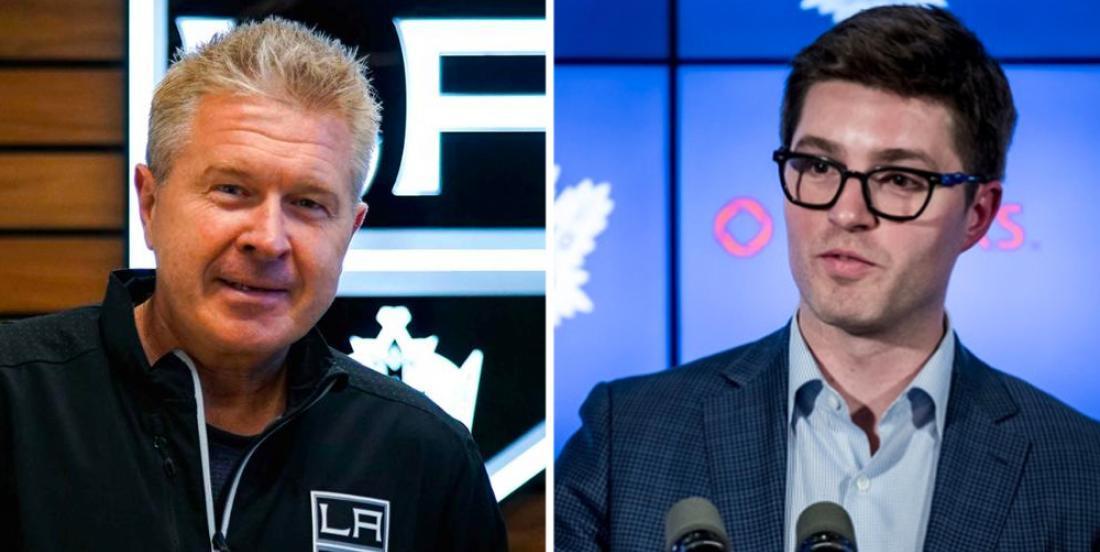 This just in courtesy of NHL insider Elliotte Friedman of Sportsnet, the Los Angeles Kings are parting ways with long-time executive Mike Futa.

“The LA Kings will not be renewing the expiring contract of Mike Futa. We appreciate his contributions to our organization and are thankful for his effort and dedication.”

Futa, who has been with the Kings organization since 2007, was the team’s acting Assistant General Manager and previously served as VP of Hockey Operations and Director of Player Personnel. To say that he’s a hot commodity on the open market is putting things mildly. Futa has been rumoured to several vacant GM jobs around the NHL for the past four or five years, but has always elected to stay with the Kings organization.

It’s believed that Futa turned down offers from the Buffalo Sabres, Philadelphia Flyers and Minnesota Wild over the past few years.

With Futa now on the open market, it’ll be interesting to see where he ends up. Rumours are that the Toronto Maple Leafs are seeking a strong assistant with championship pedigree to work alongside GM Kyle Dubas. Stay tuned, Leafs fans.