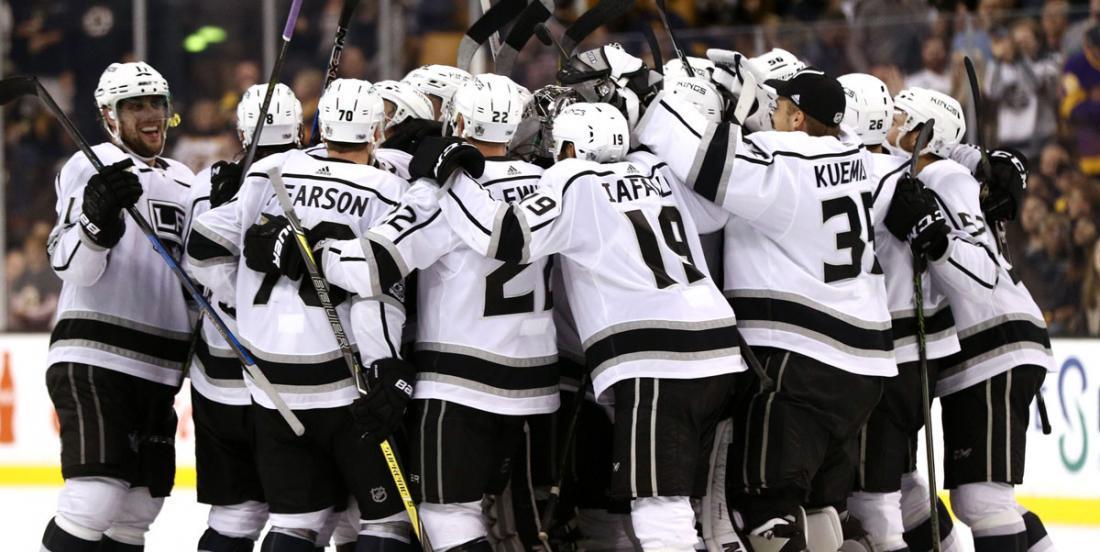 When veteran forward Torrey Mitchell was traded from the Montreal Canadiens to the Los Angeles Kings, he was not expected to patiently wait at home to make his debut with his new team. But that's exactly what happened.

Mitchell can finally turn the page to take on a new chapter with the Kings, as his immigration paperwork has been completed, so he'll join his new club in St. Louis ahead of Friday evening's matchup with the Blues, Curtis Zupke of the Los Angeles Times reports.

Mitchell remains a game-time decision for Friday's tilt, and if he can draw into the lineup, he'll likely slot into a bottom-six role against the Blues.

The 32-year-old forward went scoreless in 11 games with the Canadiens before being dealt to the Kings on Nov. 23.