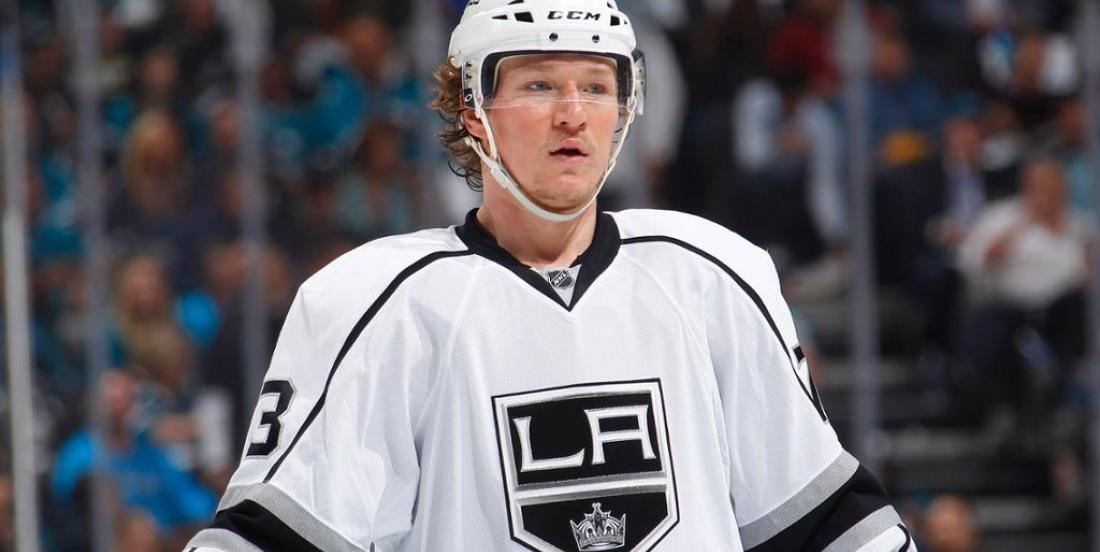 Kings on the verge of pulling a trade!

​It could be time for Tyler Toffoli…

The Los Angeles Kings managed to win two Stanley Cups back in 2012 and 2014 and didn’t make much significant changes to their lineup after their championship victories.

However, now, it has bit them in the butt…

The Kings have realized that they are looking at a team rebuild and might need to make a few trades to get the process going strong.

According to team insider Dennis Bernstein of the Fourth Period, the time has come for a trade.

“After Thursday’s 3-2 overtime loss to the equally-struggling Ottawa Senators, Los Angeles’ sixth in its last seven games, the sense inside the organization is that as the 20-game mark of the regular-season could mark significant trade activity.”

Many insiders expected that forward Tyler Toffoli will be collateral damage to the Kings’ rebuild views.

“Toffoli, a recent healthy scratch by coach Todd McLellan, appears to be in full showcase mode by the organization. He logged 18:17 ice in Ottawa and was featured on a newly formed line combination with centre Anze Kopitar and winger Jeff Carter. His elevated ice time was due in part to an early-game injury to another forward who has been the subject of trade speculation, veteran Trevor Lewis.

It’s interesting to note that Toffoli’s highest ice-time this season came against Ottawa, whose GM Pierre Dorion attended a Kings game last week (note – the game in which Toffoli was scratched). “

The Carolina Hurricanes are said to be shopping for a boost for their top-nine forwards. We are sure other teams will take a closer look at him as the middle of the season fast approaches.

A change of scenery could do some good to Toffoli, who remains an interesting trade target. The 27-year-old has posted three 20-goal campaigns, a league-best five shorthanded in 2014-15 that helped squeeze him onto a few Selke ballots, a league-best plus-35 rating in 2015-16, and of course an integral offensive threat in L.A.’s tear to the 2014 Stanley Cup.

Let’s see if the trade market gets shaken up sooner than we thought!