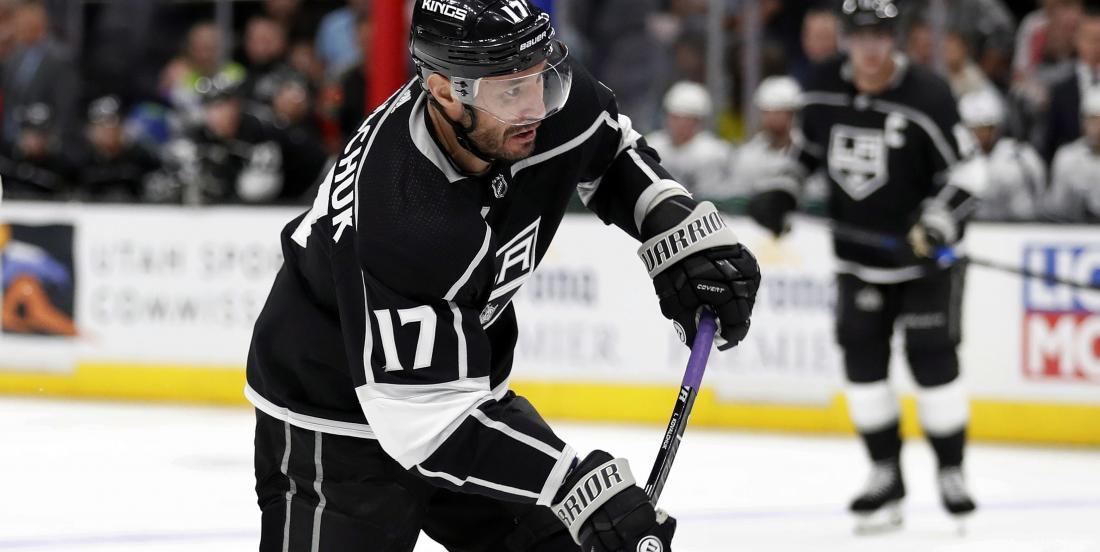 Kovalchuk expected to find contract loophole and bolt for KHL

It sounds like it might be the end for Ilya Kovalchuk in Los Angeles. Earlier today, NHL insider Elliotte Friedman of Sportsnet reported that the veteran forward is expected to be out of the lineup for the foreseeable future. He will be allowed to the practice with the team, but won’t be playing.

Kovi signed a three-year $18.75M contract in the summer of 2018 after playing five seasons in the KHL. While he had “retired” from the NHL previously, he made a return once his exclusive rights with the New Jersey Devils expired.

We could see a similar situation takes place with the Kings, now that they’re not interested in having him in the lineup for the foreseeable future. Two KHL insiders, Igor Erenko and Aivis Kalnins, reported that Kovalchuk could consider moving back to Russia to continue his career in the KHL.

Erenko adds that there was “a mention that Omsk Avangard could be interested in bringing Kovalchuk back in Russia.”

However, if Kovalchuk decided to retire again, the Kings would still carry his full $6.25M cap hit because his contract was signed after his 35th birthday. After December 15th when his next bonus payment is due, more than $13.8M of his contract will have already been paid out in signing bonuses and salary.

The trade chatter is still quite loud as Kovalchuk's agent is believed to be looking to facilitate a trade. However, ever since he was placed on the block at the last trade deadline, it seems like there is very little interest for the veteran forward out there.