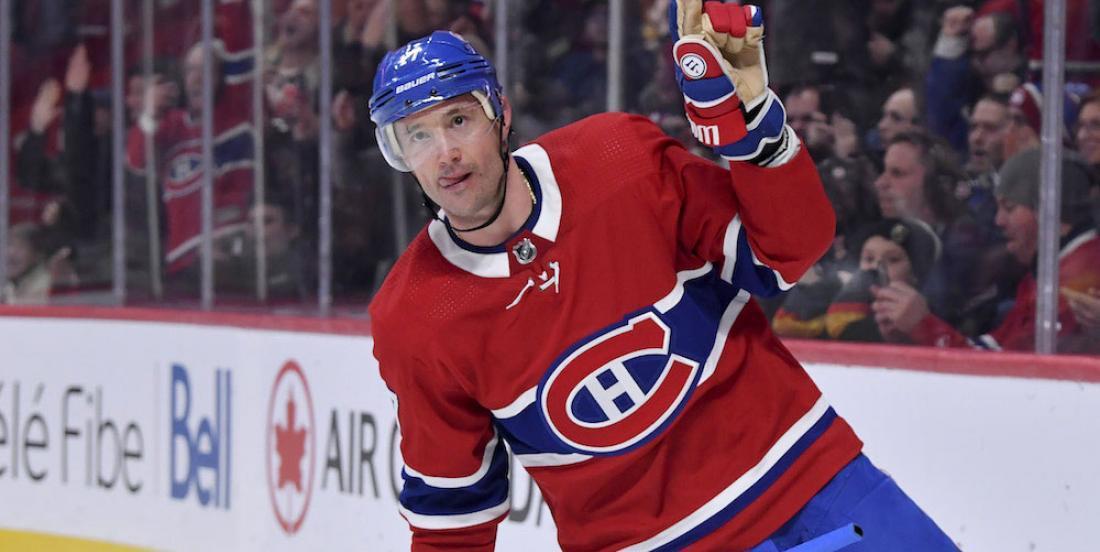 Newsflash: Ilya Kovalchuk is money in the shootout.

The Russian sniper is 20th all-time in NHL history for shootout goals with 29. He’s a “must see” player whenever his coach tabs him for the skills competition simply because he can score beautiful goals like so:

On the other end of the spectrum however...

In any case, Kovalchuk knows a thing or two about the shootout and I'm comfortable letting him talk with authority on the shootout. So when he popped off with an idea for a rule change, I has happy to listen.

Kovy's idea: Choose your three shooters. If the two teams are still tied after six attempts, allow any of the first six shooters to try again. Check it out:

Kovalchuk's rules essentially follow IIHF and Olympic rules which stipulate that any of the team's players can shoot if tied after three rounds. I mean... who can forget T.J. Oshie at the Sochi Olympics in 2014?

And let's not forget Jonathan Toews and company from the 2007 World Junior Championships:

Thoughts? I know I'd be down for a McDavid vs Kane shot for shot showdown.