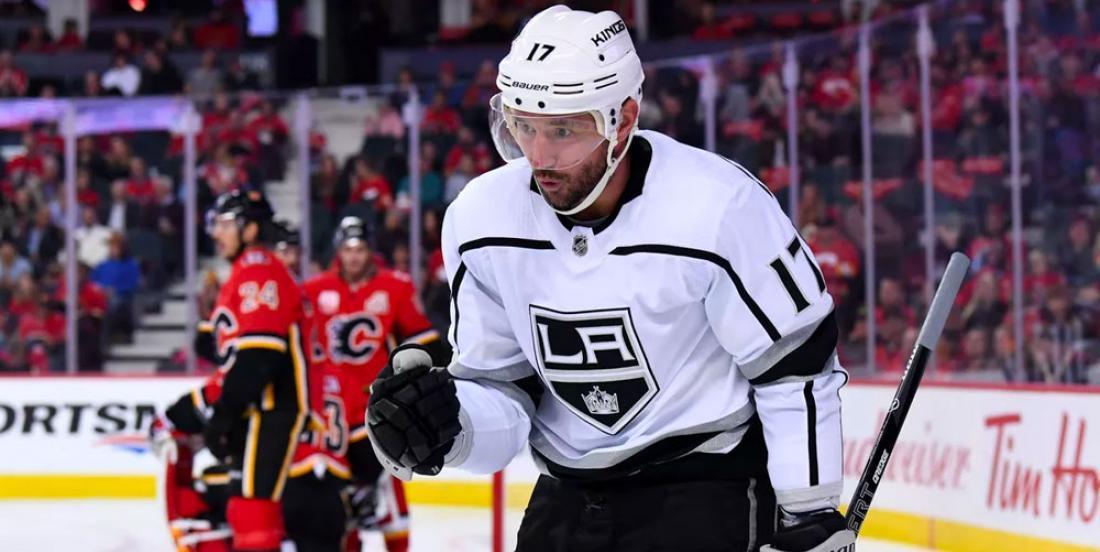 This just in courtesy of sources from The Hockey News, Los Angeles Kings forward Ilya Kovalchuk has reportedly been granted a release from his contract, making him an unrestricted free agent.

According to a source with direct knowledge of the situation, Ilya Kovalchuk will be granted his release by the Kings, with more details expected to emerge shortly.

Kovalchuk signed a three-year, $18.75-million deal with the Kings back in July, 2018 and has struggled in his return to the NHL. Kovalchuk was very productive in the short time he played under head coach John Stevens, scoring 14 points in his first 14 games with his new team. A coaching change in November 2018 however meant that Kovalchuk saw a reduced role under new head coach Willie Desjardins. Flash forward to this season and Kovalchuk can’t even get himself into the lineup under yet another new head coach, this time Tom McLellan. Suffice it to say that things haven’t gone according to plan during Kovalchuk’s time in LA.

Now, it appears that both he and the team are looking to mutually terminate his contract. Standby for more details on that process.

Of course, this wouldn’t be the first time Kovalchuk has effectively torn up his contract after not liking his team or his situation with the team. Kovalchuk tore up a MASSIVE 15 year, $100 million contract with the New Jersey Devils back in 2013 to head to the KHL.

So, where does the 36 year old Russian sniper go from here? If he’s granted free agency, does he stay in the NHL and sign with another team? Does he return home to Russia to play in the KHL? Retirement?

Russian hockey insider Igor Eronko reports that KHL team Omsk Avangard could be interested in bringing Kovalchuk back to Russia.

If this is indeed the case, Kovalchuk’s KHL return has to be seen as a MAJOR flop, right? He has managed 19 goals and 43 points in 81 games since returning to North America, but for $6.25 million annually that’s simply not good enough.