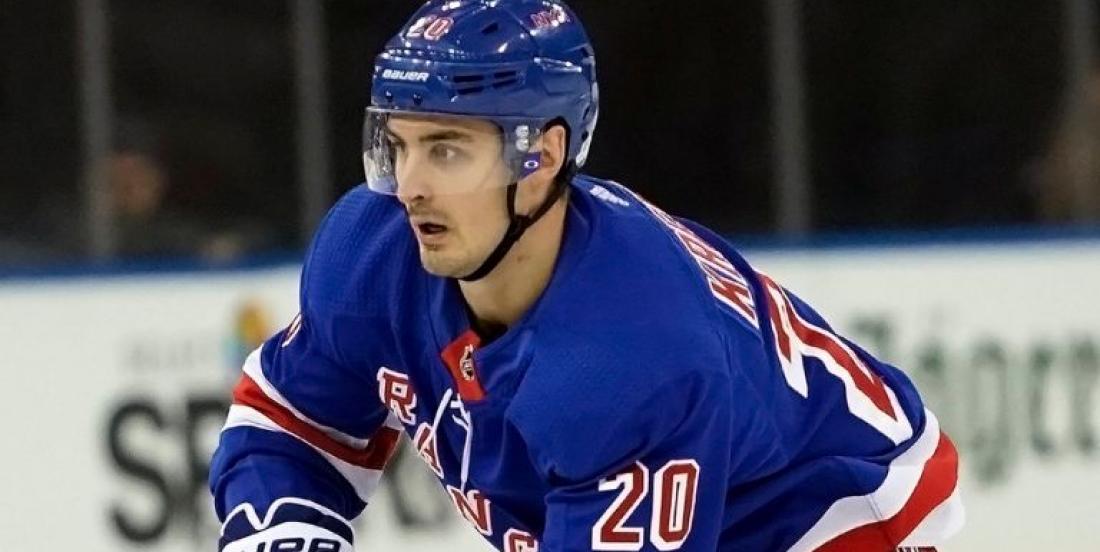 We are just less than a month away from the trade deadline, but things are already heating up as Chris Kreider has become one of the top targets on the market.

Pierre LeBrun revealed on Thursday night’s Insider Trading on TSN that eight teams are currently in the running to acquire the services of the veteran forward. It looks like we might get a bidding war in the coming weeks.

“Yeah and it’s not to say the trade will happen that much ahead of Feb. 24 but there are at least eight teams, we believe, that have expressed interest in Chris Kreider, who tops the TSN trade bait list. No surprise there.

The asking price will be similar, at least, to what the New York Rangers got last year for Kevin Hayes, when he went to the Winnipeg Jets. Remember, that the Rangers got Brendan Lemieux and a first-round pick from the Jets. So a hefty price if you’re getting Chris Kreider this year. We should know, the Rangers have not lost hope on trying to re-sign Chris Kreider but as of Thursday, no contract talks yet between Kreider’s camp and the New York Rangers.”

The Boston Bruins are believed to be greatly interested in landing Kreider and that team is no stranger to making deals with the Rangers at the deadline. We could see this one take place.

Though there are seven other teams in the running. Let’s not count anyone out just yet.