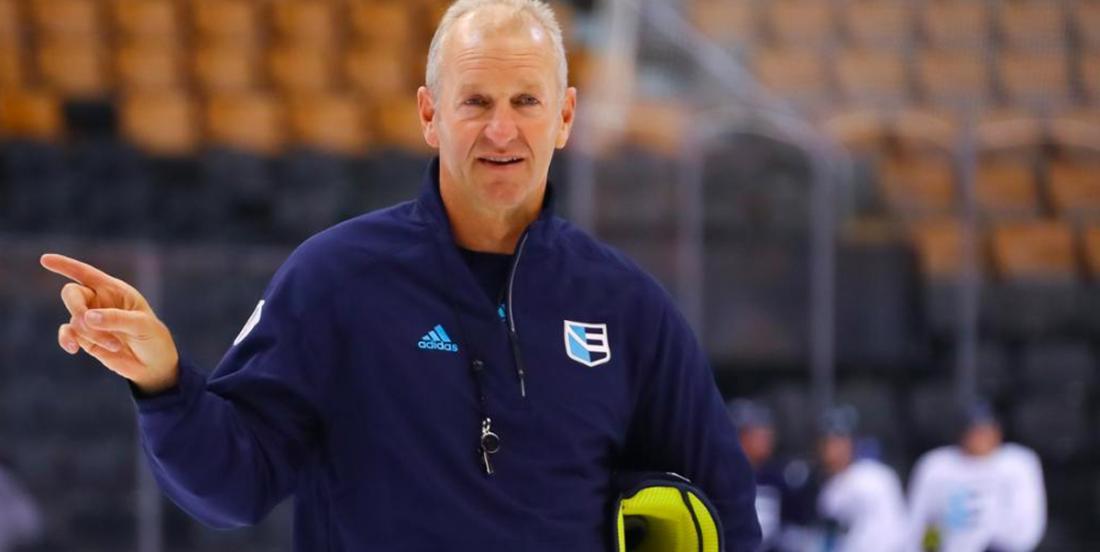 In case you missed it, the Buffalo Sabres announced earlier today that they’ve officially hired Ralph Krueger as the team’s next head coach.

"Throughout his career, Ralph has shown the ability to adapt to a variety of high-pressure environments while leading some of the world's elite players," Sabres GM Jason Botterill said. "His strong communication skills, leadership and diverse background make him a uniquely qualified candidate to lead our team going forward."

"I am excited and honored to join the Buffalo Sabres family and will strive to maximize the potential that lies within this team," Krueger said. "I look forward to building on the many positives that have been established within the organization and I am especially eager to get behind the bench and represent this passionate hockey city.”

As part of his whirlwind media tour today Krueger was on The Instigators radio program on Buffalo’s WGR 550 and dropped an interesting fact. He’s been spying on you, Sabres fans.

Say what?! Check it out:

How cool is that!? Man of the people!