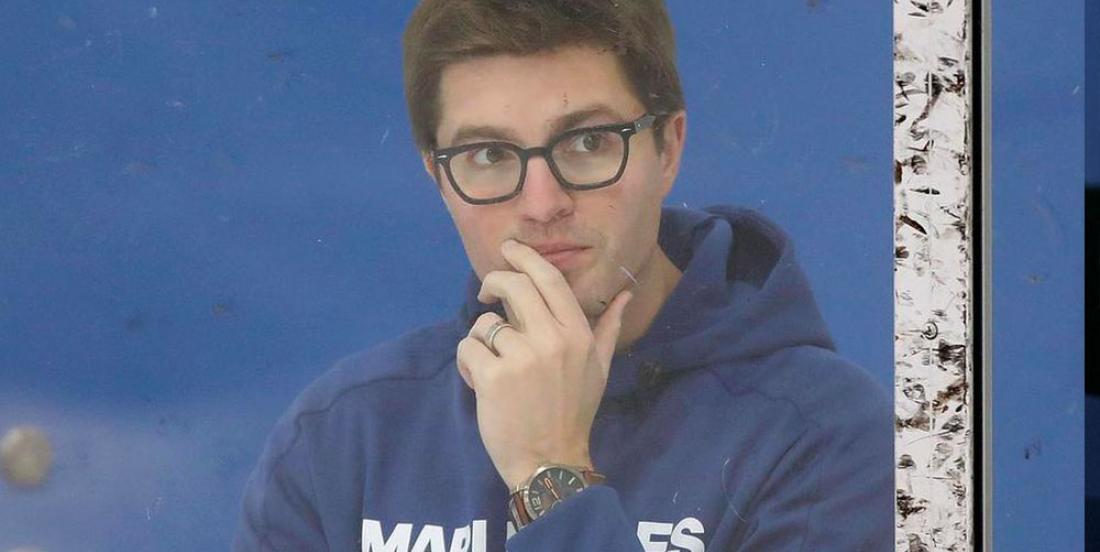 We have officially entered bubble hockey in the NHL and the new setup is giving general managers across the league a unique advantage. One that Toronto Maple Leafs GM Kyle Dubas was not afraid to admit he’d be using in the coming weeks.

As reporter Luke Fox of Sportsnet reveals, Dubas says he’ll be “looking at various different free agents that might be available that are here and playing”, adding that it gives a unique opportunity for a GM to observe opposing players both on and off the ice.

“The long-term is where I’m spending a lot of my downtime, thinking about where our team will be going,” he said. “And looking at various different free agents that might be available that are here playing, or even in the games that are going to be on from [the Western Conference Hub city in] Edmonton. I think this is a great chance to watch a lot of games of those players and really deeply study them before we get into what we hope will be a rapid succession of events [after playoffs].”

The Maple Leafs are back in action tonight in an exhibition game against the Montreal Canadiens, but Dubas appears to have been checking out pending free agents since the players’ arrival on Monday.

While he gets to see how they perform on the ice during games, Dubas is also believed to be roaming around the hotel and seeing how players interact and behave in general. This could give him a better look on what type of player he is looking to bring to Toronto as the free agency season will open once the playoffs are over in October.

Dubas did not reveal if he had any specific players in mind, and we all know he will need to be careful and reasonable with the Leafs’ wallet for the upcoming campaign as the $81.5-million salary cap isn’t going anywhere for at least two seasons beyond this eventful one.

However, we all know that the salary cap staying flat means that free agents won’t be signing for as high-priced as they normally would. This could be greatly beneficial to the the Leafs seeing that they could steal a defenseman off the market for a cheaper price than they would typically have to pay.

Let’s see who Dubas is watching!