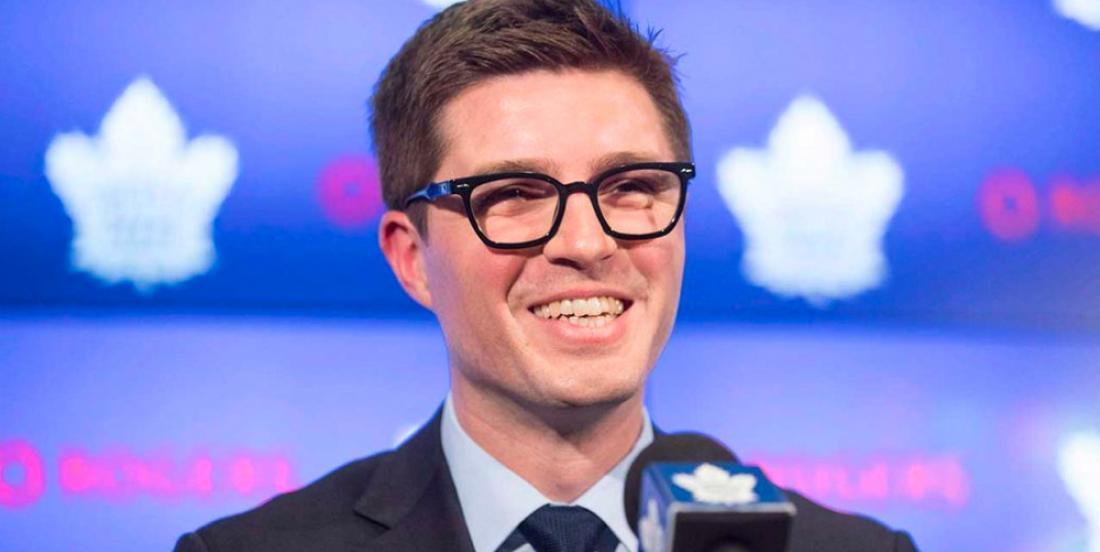 Definitely not a distinction that you want to have as a GM. Yikes.

NHL resource PuckPedia recently conducted an anonymous poll of 25 different hockey agents to get their opinions o things like player contracts, negotiations and the ins and outs of the hockey agent game.

Dubas, the 34 year old Toronto Maple Leafs GM, was chosen by a whopping 29% of agents polled as the “Best GM to get client a good deal from.” Ouch. The next pick was Dallas Stars Jim Nill at just 6%. Double ouch.

While Dubas has had his fair share of ups and downs since taking over the team from legendary GM Lou Lamoriello, it’s fair to say that contract negotiations haven’t been his forte. He paid through the nose for Auston Matthews ($11.634 million) and John Tavares ($11 million) and had contentious, and ultimately unfruitful, contract standoffs with Mitch Marner ($10.96 million) and William Nylander ($6.9 million).

For more info, check out the full article: