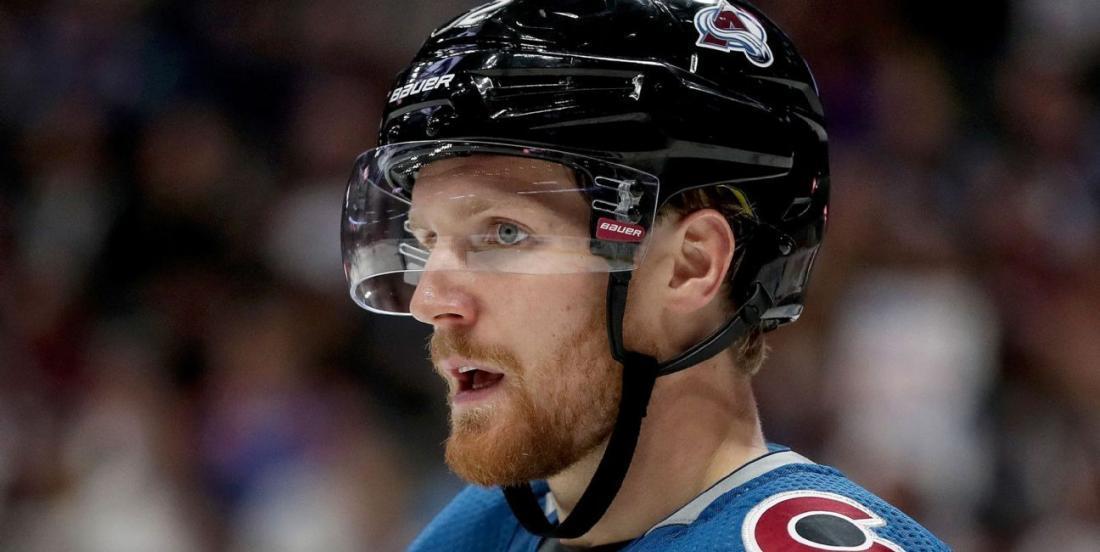 San Jose Sharks forward Evander Kane has expressed his disappointment and anger following the killing of George Floyd in Minnesota, but is also calling on white athletes to speak up.

Colorado Avalanche captain Gabriel Landeskog had remained silent until Wednesday when he finally released a statement and explained why he keep quiet for a while throughout the recent protests and since the senseless murder of Floyd.

Landeskog does not want his silence to be misunderstood for ignorance, he has been trying to find the right words. His message is clear despite the wait: racism needs to stop.

Many NHL players, along with other athletes, movie and music stars and political figures have voiced their desire to do more, to do better and to get educated in order to make a difference.

Landeskog, a captain who has shown his leadership throughout the past seasons in the NHL, is hoping to see change, but also help make it happen.