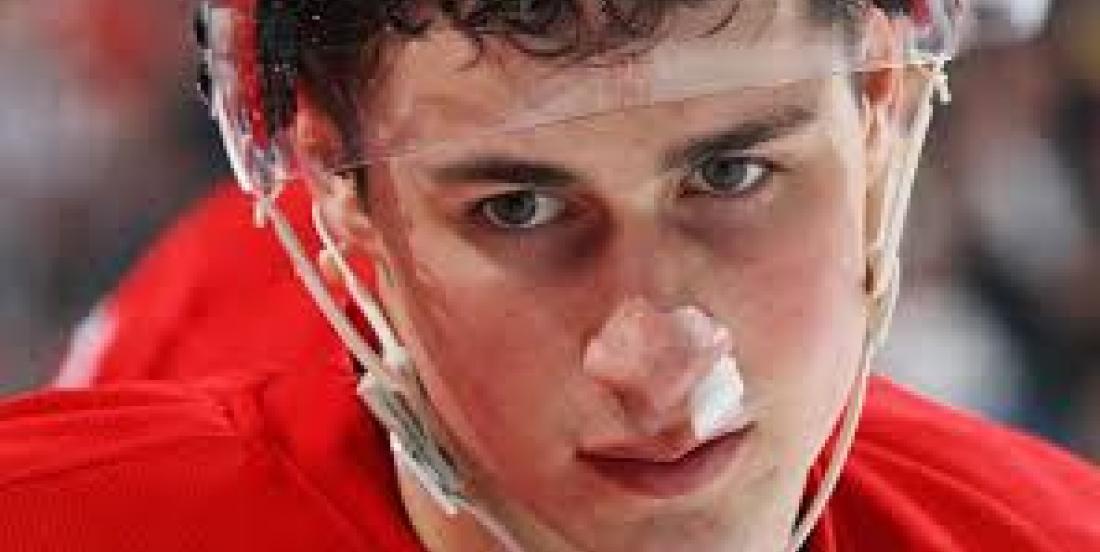 It was one more loss for the Detroit Red Wings last night as they fell 5-2 to the New York Rangers and the losses just keep mounting.

So much that star forward Dylan Larkin has had enough and had harsh comments on his performance and the one of his teammates after the game. Larkin is often asked to face media since the start of this so far disastrous season and it was easy to tell he is fed up from his interview with the team’s website.

“Yeah. It’s frustrating. Call it what you want, it’s frustrating right now. It’s tough to try and find an answer when it’s night after night. We’ve tried different things, different lineups, special teams tonight. It seems like it’s a different story every night. We can’t really seem to generate a full 60 minutes, a complete game. You find the same three themes coming up after nights like these. It’s tough. Until we find that balance of playing the right way and (winning the) special teams battle and competing a full 60 minutes, it’s not going to come easily.”

Last night was a 12th loss in 13 outings for Larkin and the Wings. Later that night, Detroit announced that center Jacob de la Rose, who had been a healthy scratch for the Rangers game, was traded to the St. Louis Blues for center Robby Fabbri.

Earlier this season, they also acquired Brendan Perlini from the Chicago Blackhawks.

While no one expects Fabbri to come in as a saviour, let’s hope that he will insert some much needed energy to get the Wings going.