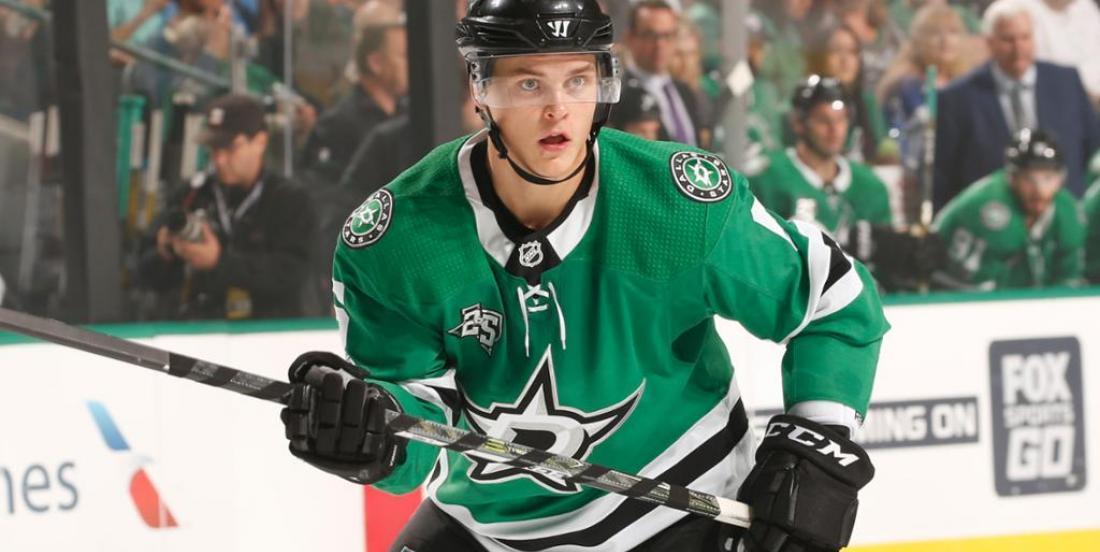 Now the last restricted free agent left unsigned in the National Hockey League, Julius Honka has not changed his mind: he still wants out of  Dallas.

The Stars were reportedly attempting to move him earlier this summer and so, many believed Honka would find a taker sooner rather than later. However, it seems like patience is growing thin as Stars insider Sean Shapiro of The Athletic has revealed Thursday morning that Honka has signed with JYP Jyväskylä of the Finnish Elite League.

The deal does include an out-clause to return to the NHL if he signs. He has until Dec. 1st to find a taker in the NHL or else he will be forced to play overseas for the rest of the season.

Honka was instead scratched for 48 straight games in order to keep him on the main roster and to protect him from the waiver process, further indication that the Stars had been looking to find a trade here and get something out of a former top 15 first round draft selection.

Let’s see what comes next.