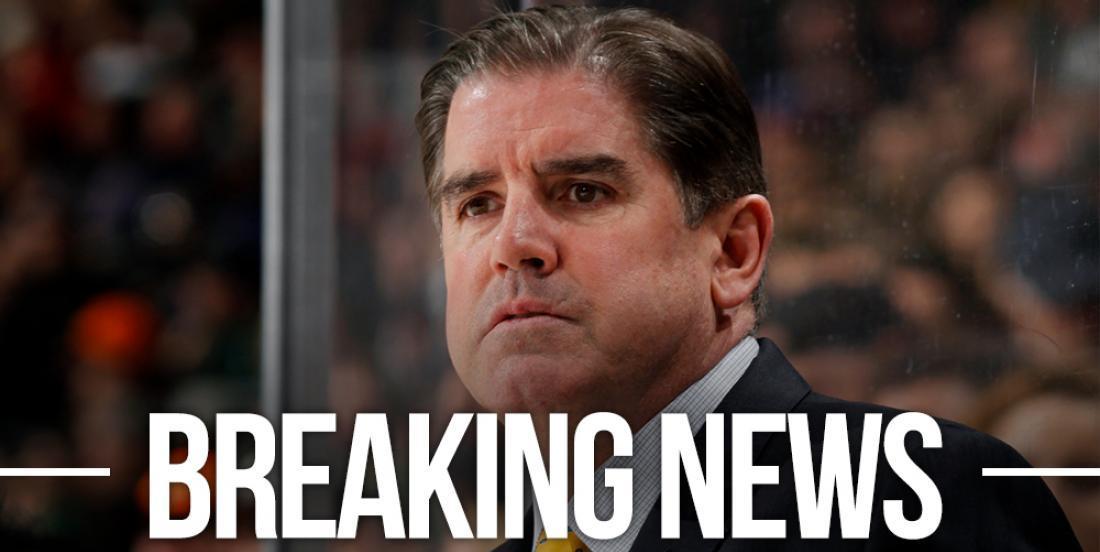 There's a new bench boss in D.C. Good choice? Was anyone really hoping for Babcock?

Laviolette brings nearly two decades of NHL head coaching experience to the role. The Capitals' ownership group stressed that experience was something they felt was lacking under Reirden, a rookie NHL head coach. The 55 year old Laviolette has a career coaching record of 637-425-123, which ranks him second all-time in wins amongst U.S. born coaches, behind only John Tortorella. He has led his team to a Stanley Cup Final three times and won a Stanley Cup championship in 2006 with the Hurricanes.

Laviolette coached teams typically play a strong defensive game with an emphasis on breaking up plays in the neutral zone and creating offensive opportunities on turnovers. He's known as a "no nonsense" type coach who manages to get the most out of his players. In particular, he's the type of guy you bring in when you want to get results in a short period of time. Don't be surprised if the Capitals make a surge in the standings next season under Laviolette, he's made a career off of it.

"I'm thankful and excited for the opportunity to lead this hockey club," said Laviolette in a prepared statement on the Capitals' official website. "This is a winning organization with high expectations. I look forward to coaching this tremendous group of players and bringing my experience and vision to the team."