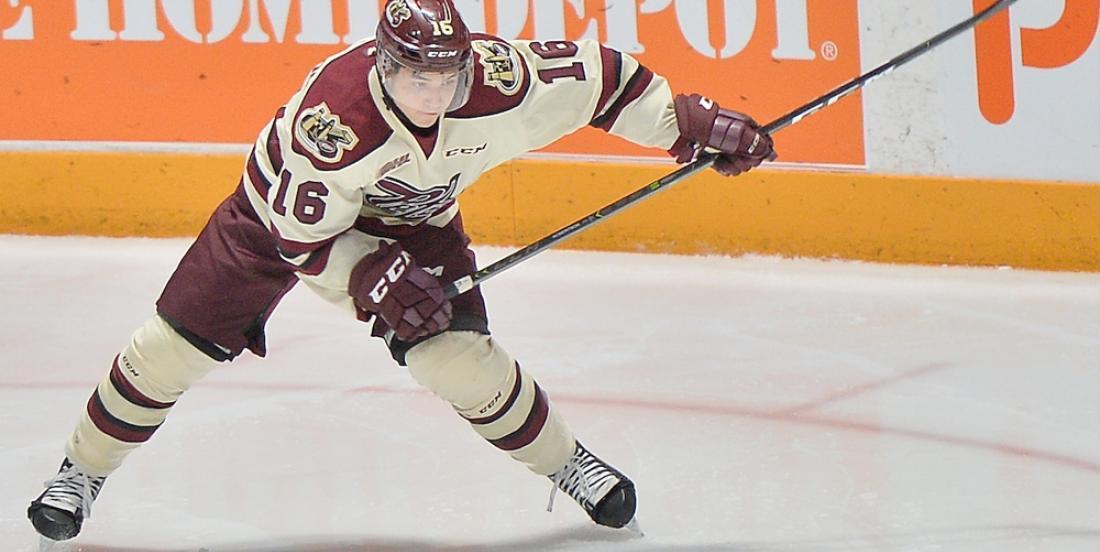 Robertson, selected in the 2nd round (53rd overall) in the 2019 NHL Entry Draft and has established himself as one of the top prospects in the NHL in the year since. After an impressive 27 goal, 55 point campaign in 2018-19, Robertson absolutely EXPLODED in 2019-20, scoring 55 goals and 86 points in just 46 games with the OHL’s Peterborough Petes. Not bad… not bad at all.

The California native plays a fast-paced, offensive game and could be a good fit with the Leafs’ offence-first mentality. Now the question is… who does he replace? Kyle Clifford? Pierre Engvall? Denis Malgin?