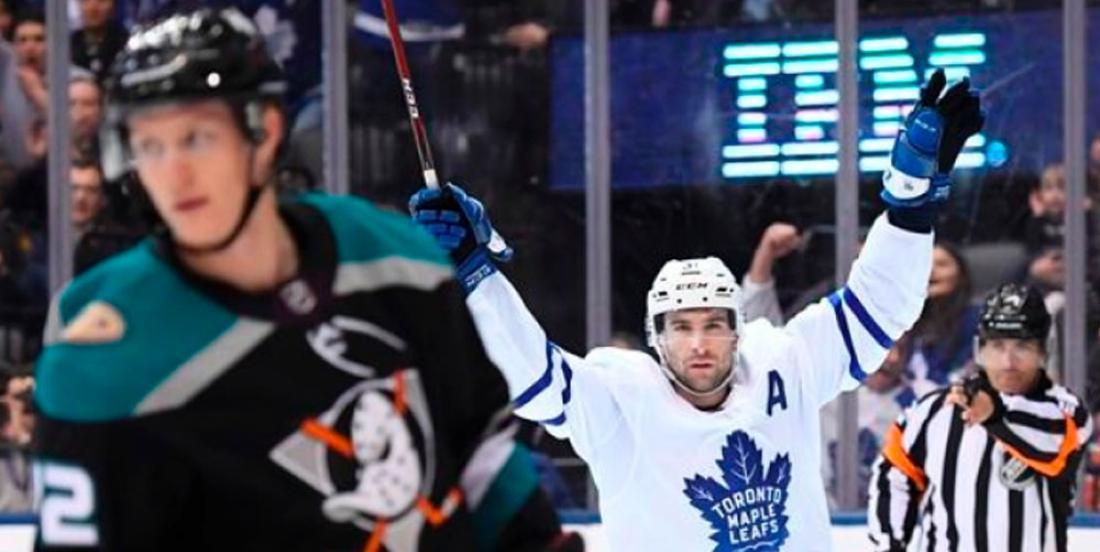 The Toronto Maple Leafs cannot afford to miss the postseason after acquiring notably Tyson Barrie and Jake Muzzin and pushing hard to keep their top stars with lucrative contracts.

That’s probably why it feels like the Leafs are involved in every and any trade chatter leading up to the deadline. And again on Wednesday, Toronto was once again at the centre of a trade rumour.

On the air of Leafs Lunch on TSN, Craig Button discussed the possibility of seeing the Leafs and Anaheim Ducks working together again on a transaction. As you may remember, the two clubs came to terms in 2016 when the Ducks traded goalie Frederik Andersen to the Maple Leafs.

Button now believes tough guy defenseman Josh Manson would be a great pick for the Leafs. His style of play would be a good fit in Toronto and would be somewhat of an upgrade from Cody Ceci on the back end.

While Manson still has two years left on his deal, at $4,1 millions a year, the Ducks are said to be willing to absorb some of his cap hit, which would greatly help the Leafs seeing Manson isn’t a rental.

The Leafs are however without a first-round pick for the upcoming draft and will need to be careful with the remaining selections they have. Leafs prospect Jeremy Bracco has been mentioned several times as a potential trade bait.

It is no secret that the Leafs need some defensive depth with the absence of Muzzin and Morgan Rielly. It remains to be seen if the Ducks will be the perfect trade partner in that regard.