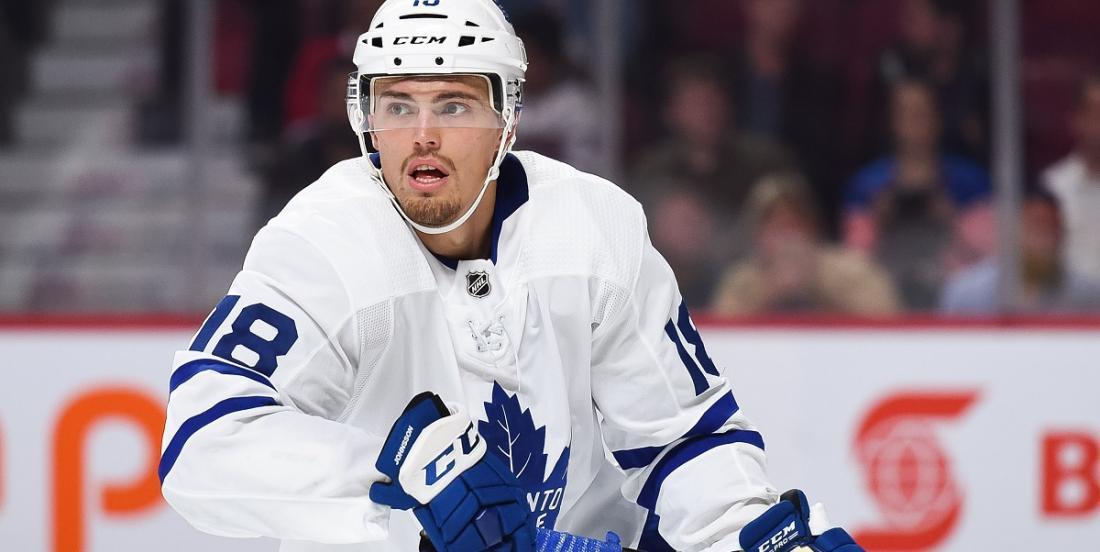 According to an official report from the Toronto Maple Leafs organization the Leafs have lost forward Andreas Johnsson to injury for tonight's game. The Leafs are reporting that Johnsson will not return due to a concussion that he suffered during the course of the game, and of course as is always the case with concussion it is very difficult to predict the severity of the injury at this time.

Johnsson was injured when he was on the receiving end of a hit from Airzona Coyotes defenseman Niklas Hjalmarsson as the two men were battling for the puck along the boards. The hit itself was relatively harmless as it merely bumped Johnsson into the boards but that was enough to lead to a rather scary looking injury. Either the bump from Hjalmarsson or the one that Johnsson received when making contact with the boards was enough to knock him off balance and with the speed at which he was skating he was unable to stop his forward momentum as he headed straight into the end boards.

The result was a rather scary looking dive from Johnsson that seemingly sent him head and neck first into the boards. It is not hard to imagine how he could have gotten concussed on such a play given that his head and neck appeared to bear the overwhelming brunt of the impact, although thankfully he is relatively ok. The direction in which his body was spiked into the boards could have led to something much more serious for the young Leafs forward and although fans will be extremely disappointed to hear about this news overall, be thankful that he got off as lightly as he appears to have done.

The bad news of course for the Leafs is that this injury could not come at a worse time for the organization. Some of Toronto's top forwards, including superstar center Auston Matthews and recently signed forward William Nylander, have really been struggling as of late while Johnsson on the other hand has seemingly stepped his game up to another level and has had a strong showing for himself as of late.

Update: Johnsson has been ruled out for Wednesday's game as well, not a good sign. 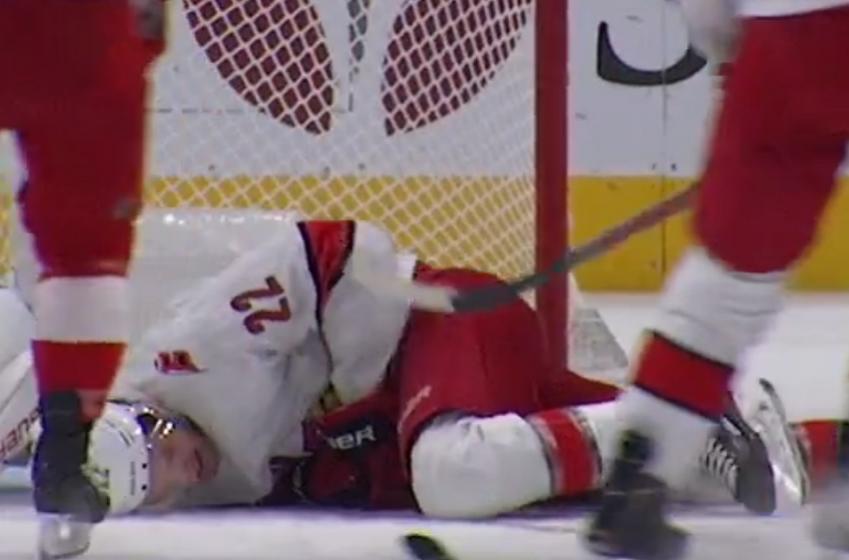 Brett Pesce goes down after taking a slapshot right in the jewels! 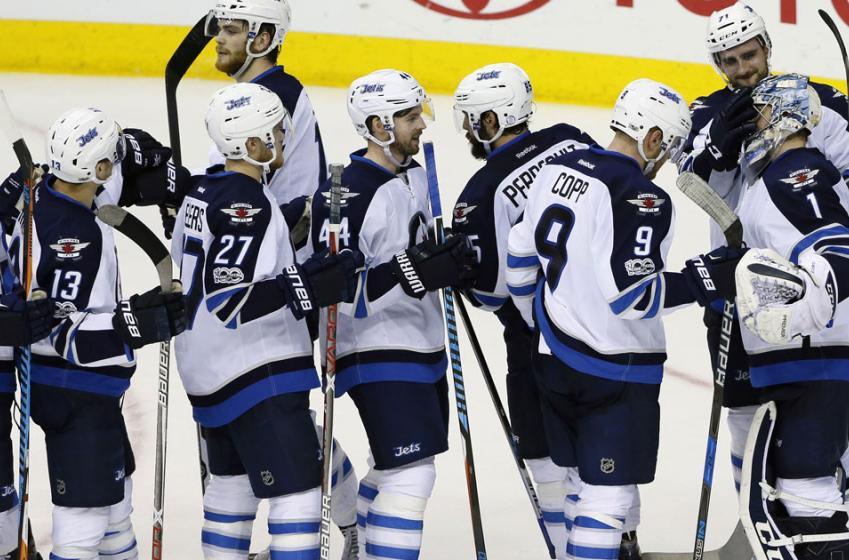 The team confirmed the news only a few minutes ago 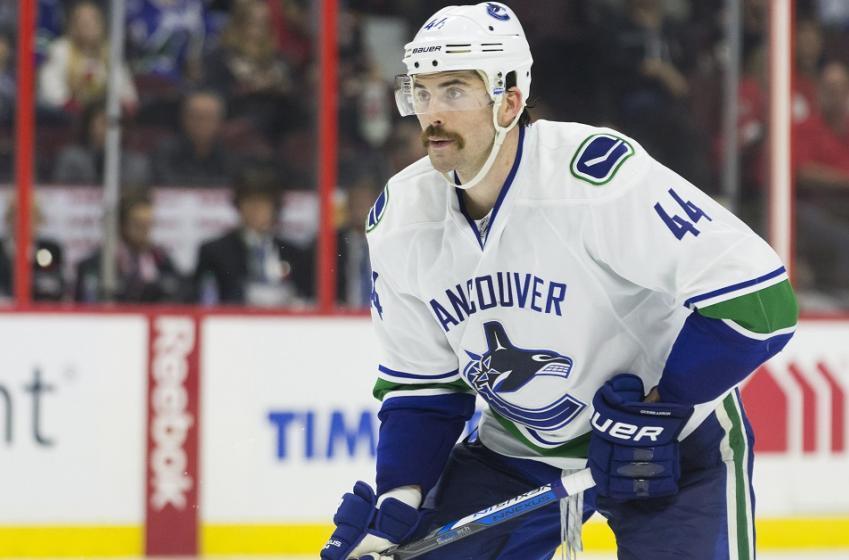 Canucks may be on the verge of a big move. 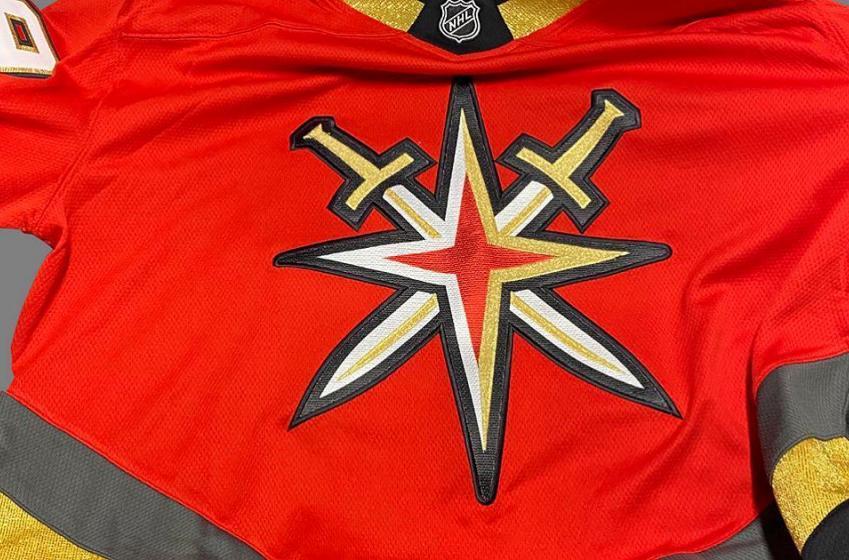 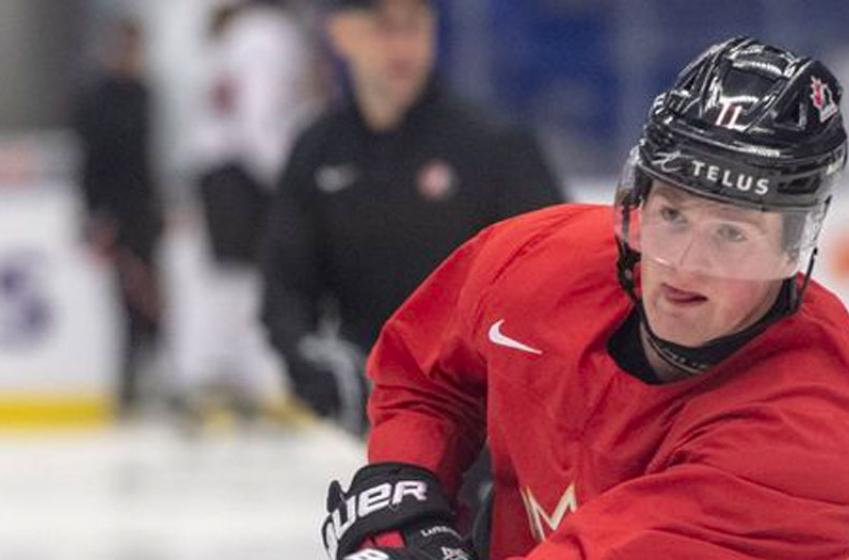 ​Will the Senators make the most of this? 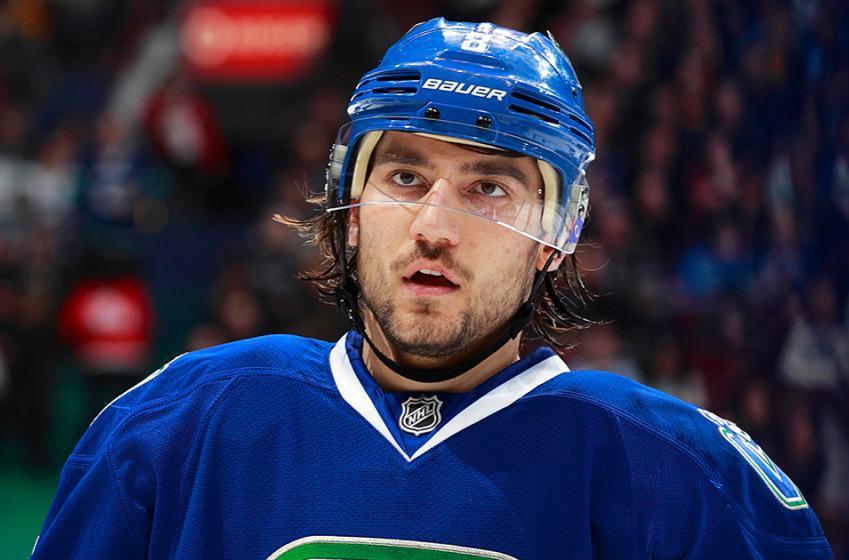 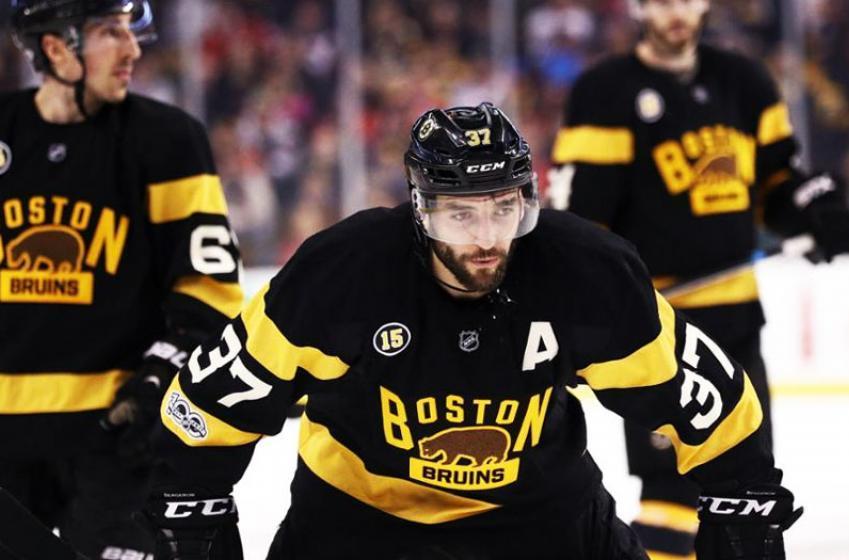 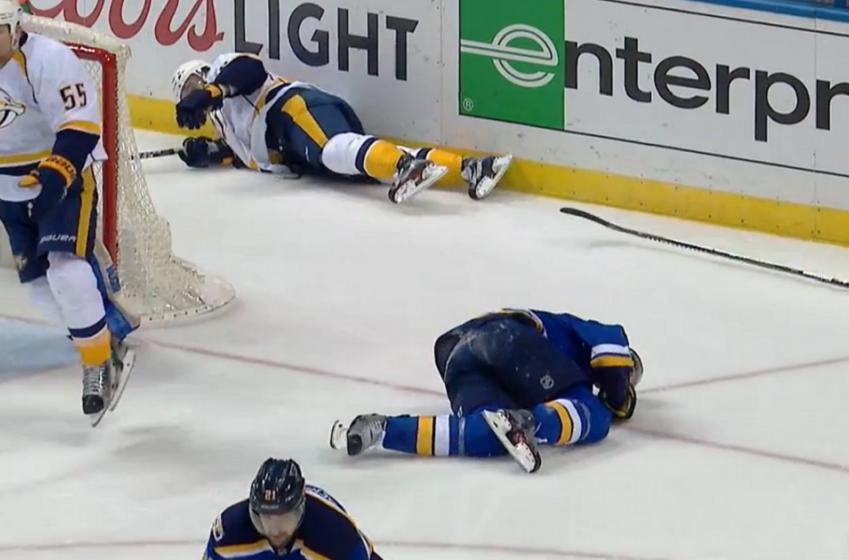 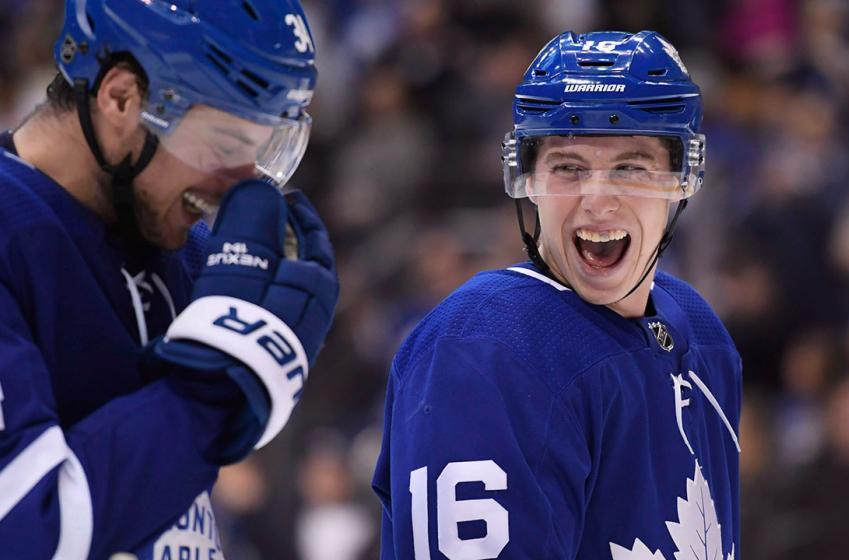 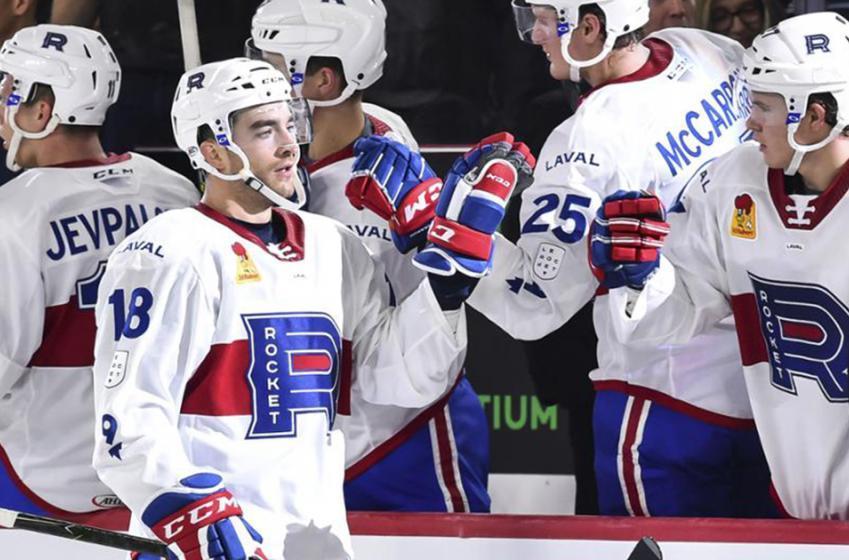 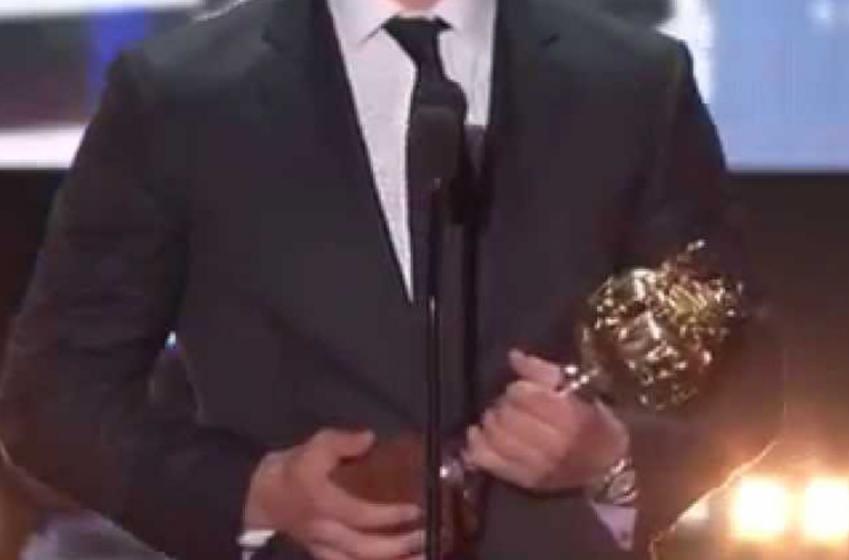 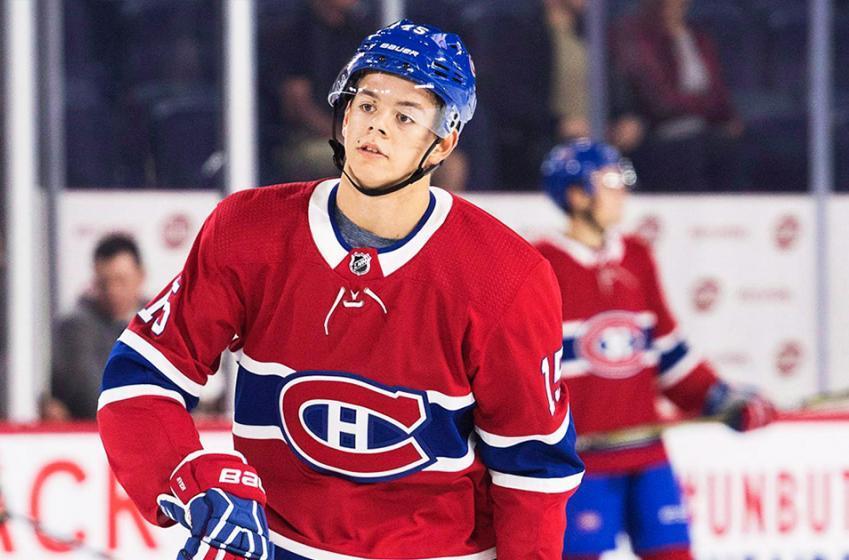 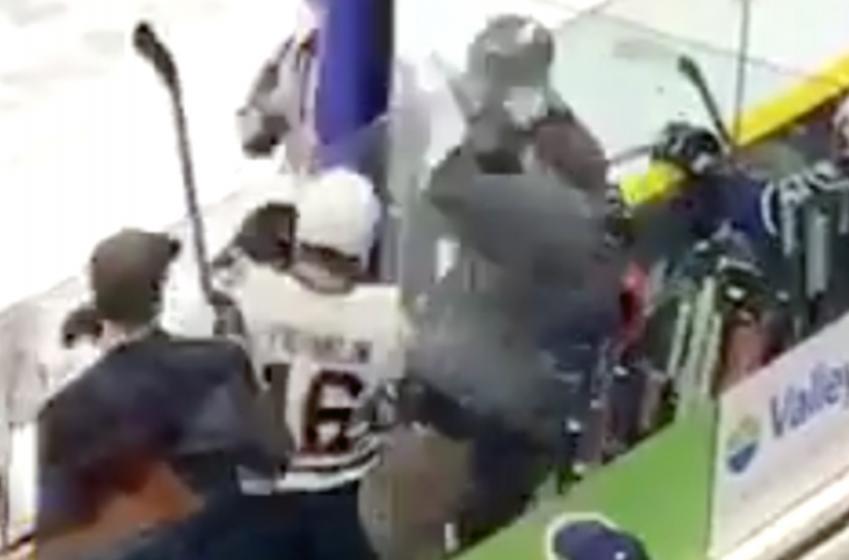 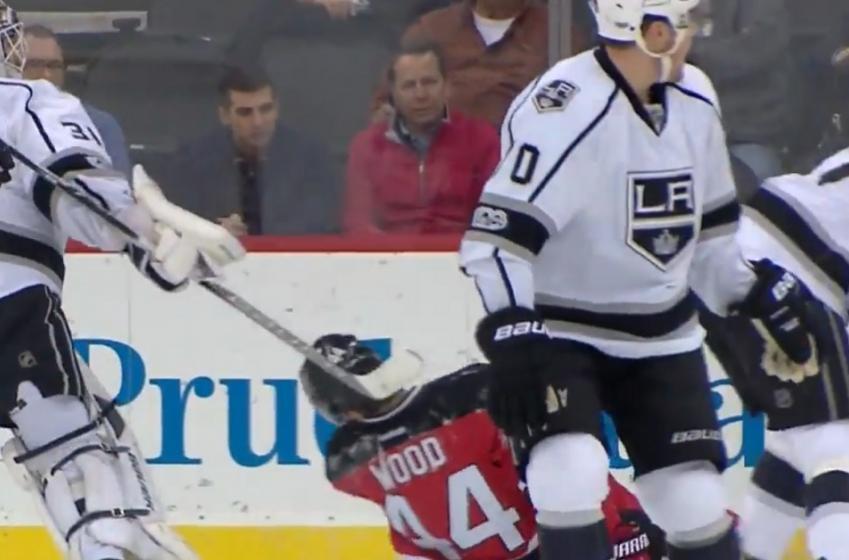