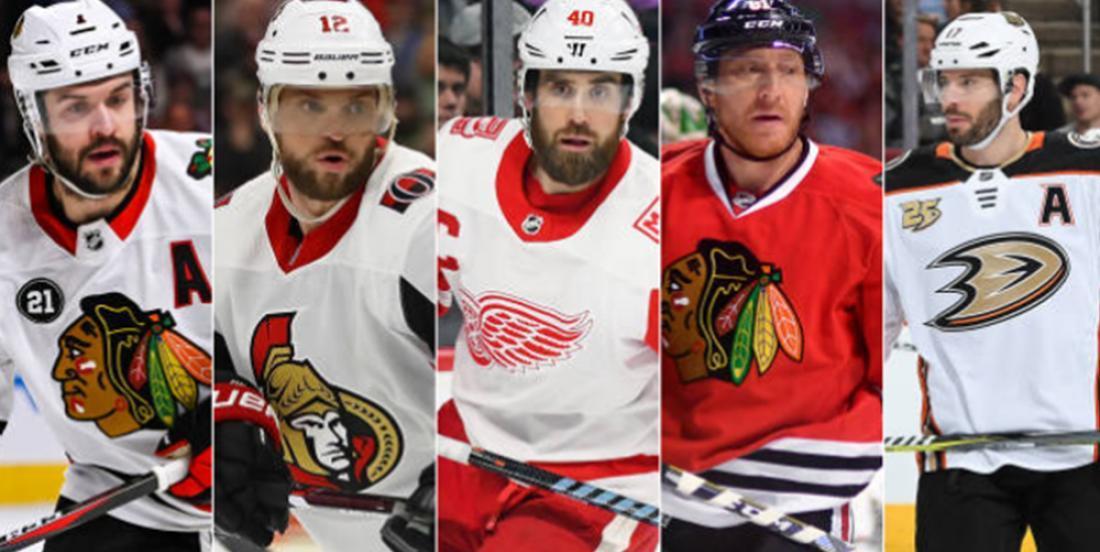 Of those options, probably only Hossa and Seabrook make sense.

Now 41, Hossa has been living in his native Slovakia for the past few years after being unable to play as a result of a "progressive skin disorder." League doctors confirmed the validity of his injury, even though skeptics pointed out he walked away from the NHL after earning 94 per cent of his back-diving, $63.3 million contract. With a sizeable cap hit and just $1 million owed in real salary, the Coyotes acquired Hossa’s contract in 2018 and have also used it as a mechanism to exceed the cap. But it may not be required next season. Arizona has just $61 million committed and most of its key players are re-signed. If the Coyotes somehow find a way to keep Taylor Hall, or go on a spending spree, Hossa’s contract could prove valuable once again. With only one year left, it would also be of limited use to the Leafs.

It's an interesting idea, but Coyotes GM John Chayka acquired Hossa for literally the exact same reason the Leafs would look to acquire him. In any case, we know that Chayka is amenable to these types of deals. Could be worth investigating.

Chicago Blackhawks GM Stan Bowman seems just as likely to tinker in these sort of “black arts”, but… is he prepared for a full-on rebuild? The Blackhawks may not be the juggernaut they’ve been for the previous decade, but a team with Toews and Kane should still compete for a playoff spot each season.