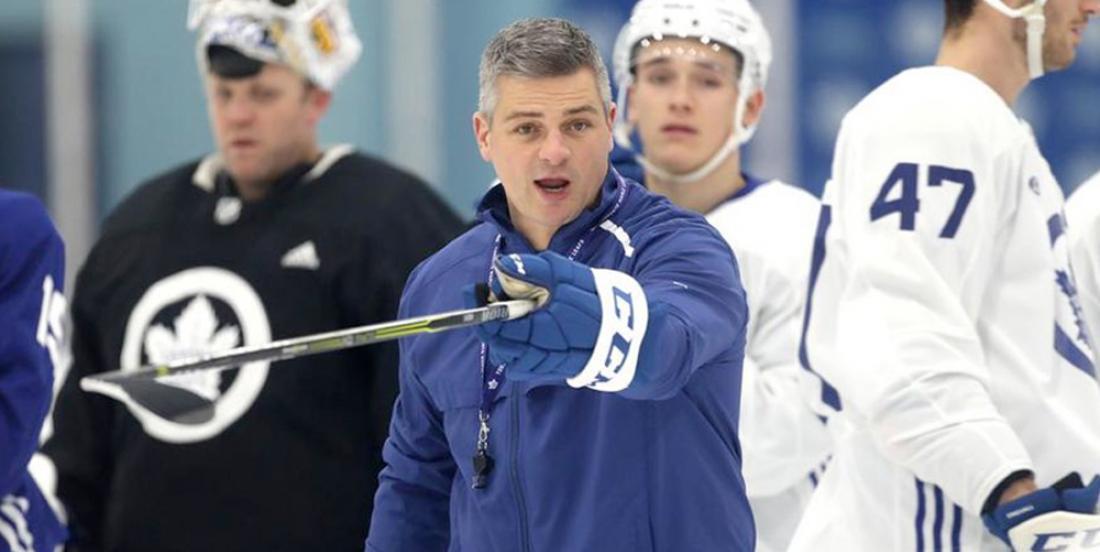 One of the most interesting minds in hockey is someone you may never even heard of. Jack Han was an assistant coach with the Toronto Marlies of the AHL for the past three seasons and has worked very closely with Toronto Maple Leafs head coach Sheldon Keefe. Han is one of the brightest, most unique talent evaluators in the game and he has a real knack for coming up with 'outside the box' ideas that... and here's the real rub... actually work.

“I haven’t talked to Sheldon (since writing about the concept) but I would say the likelihood is pretty high. I think you’ll see some of that,” Han said to Dave Feschuck of The Toronto Star.

“It’s logical why most teams don’t go 2F3D. It’s because there’s not enough good, mobile, skilled, imaginative defencemen — or backs — available to fill those spots,” Han said. “You’re always going to leave talent on the table if you dress more defencemen than forwards, because growing up the best players play forward, generally speaking.”


Interesting in theory... but the Leafs are already thin on the blue line and they obviously have some pretty talented forwards. Why limit ice time for your top forwards? Interestingly enough, that's not how Han sees the strategy playing out. Keefe would likely employ the two forward system for the bottom of the team's lineup.

“Why not roll out Liljegren, Hollowell and Sandin at the back and then maybe (Joe) Thornton and an Alex Kerfoot or a Jimmy Vesey up front?” he said. “It’s four or five minutes of ice time where very little generally happens out there. It minimizes the chances of a defensive breakdown, but also the nature of these players means you’re actually going to be able to create some plays, too. So you might actually win those four or five minutes.”

If the Leafs wanted to go full bore with the idea though, here's how their lineup would break down: