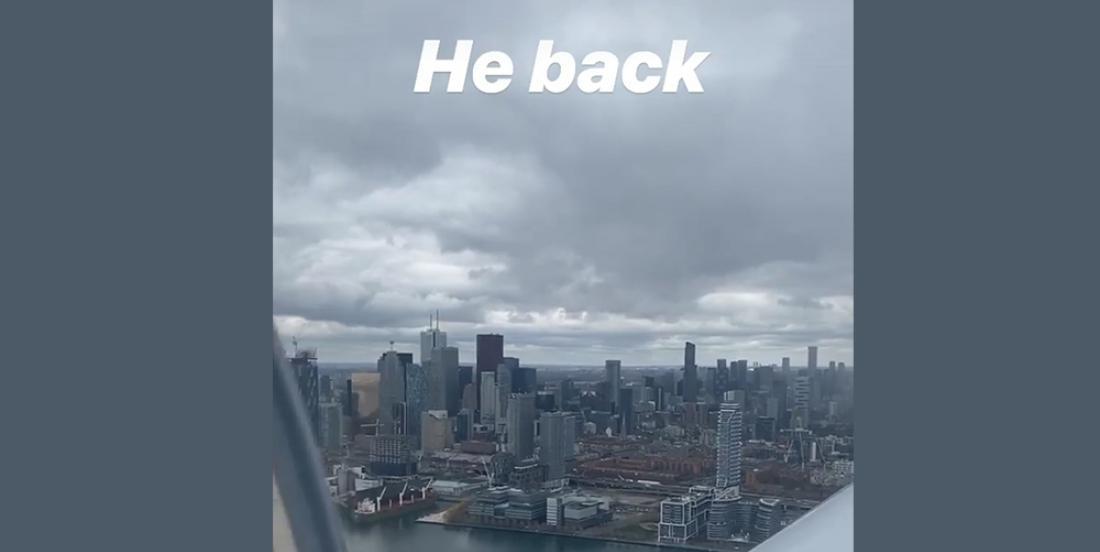 The NHL is coming back. When? Who knows?

The NHL has been tight-lipped about its plans to resume the 2019-20 season, but all indications are that the league is planning to fire things back up so that we can see a Stanley Cup champion in 2020. Reports from trusted insiders like Elliotte Friedman and Pierre LeBrun seem to indicate that the players could be back on the ice later this month, with the season to resume in June and go through the summer months. Sounds good to me, but how realistic is it?

One thing we do know though… the players are ready to come back. Toronto Maple Leafs forward Kasperi Kapanen is among the first European NHLers to return to North America, sending out an Instagram post last night signalling his return.

No surprise really given that Ontario has now re-opened training facilities. Kapanen’s native country of Finland, where he’s been riding out the pandemic, has seen just over 6,000 cases of COVID-19 with 275 deaths. By comparison, the province of Ontario has had over 20,000 cases with 1,669 deaths.

In any case, hopefully Kappy’s return to Toronto represents a sign of things to come. He’ll likely have to go into a 14 day quarantine period now that he’s arrived back in Canada, as mandated by Canadian prime minister Justin Trudeau, but he’ll have a head start on other Europeans coming back from across the Atlantic. Hopefully we’ll begin to see a slew of other players from Finland, Sweden, Czech Republic, Russian and other international hockey countries return in the next week or so.