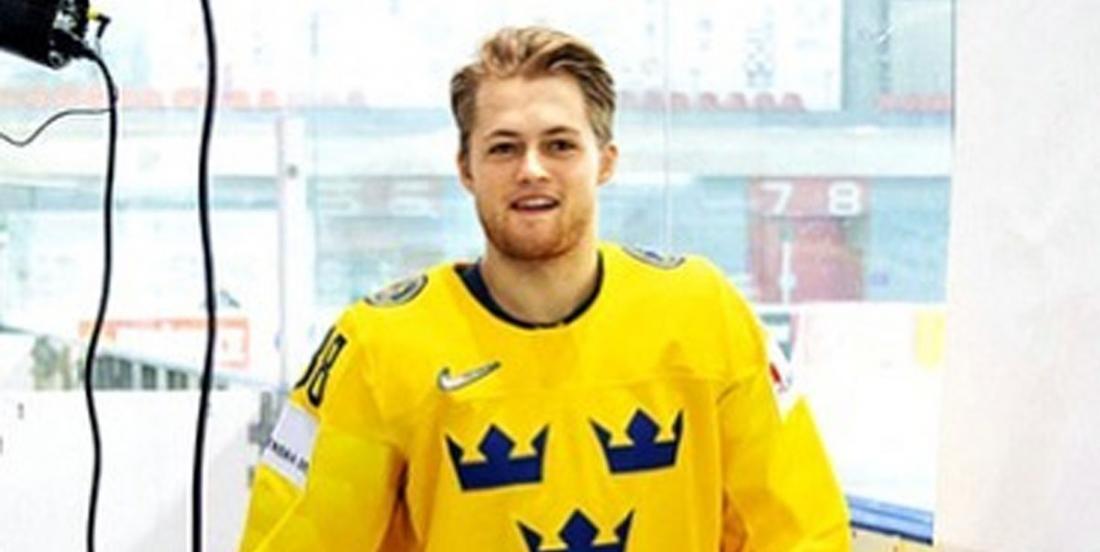 For the first months of the 2018-19 season, Toronto Maple Leafs fans waited for William Nylander, whose contract impasse finally came to an end on December 1st when he was reinserted back into the lineup.

Then, they spent most of the remainder of the season and postseason waiting some more for Nylander to show up, as he did not have a good season, especially for the amount of money he put in his pockets then.

On the day he cleaned out his stall from the Leafs’ dressing room last month, Nylander admitted he was disappointed in his performance and promised he would be better prepared and ready for an offensive year starting in October.

So Leafs fans did not expect to see such an explosive side of Nylander, when he suited for Team Sweden against Norway on Monday and recored five points in a 9-1 win.

He was named player of the game and fans couldn’t help but troll Nylander for finally remembering how to score.

Maybe the Leafs should consider having him wear some Sweden gear until his Toronto uniform?

Hey, if Nylander can get going now and keep it up all season long next year, why not?