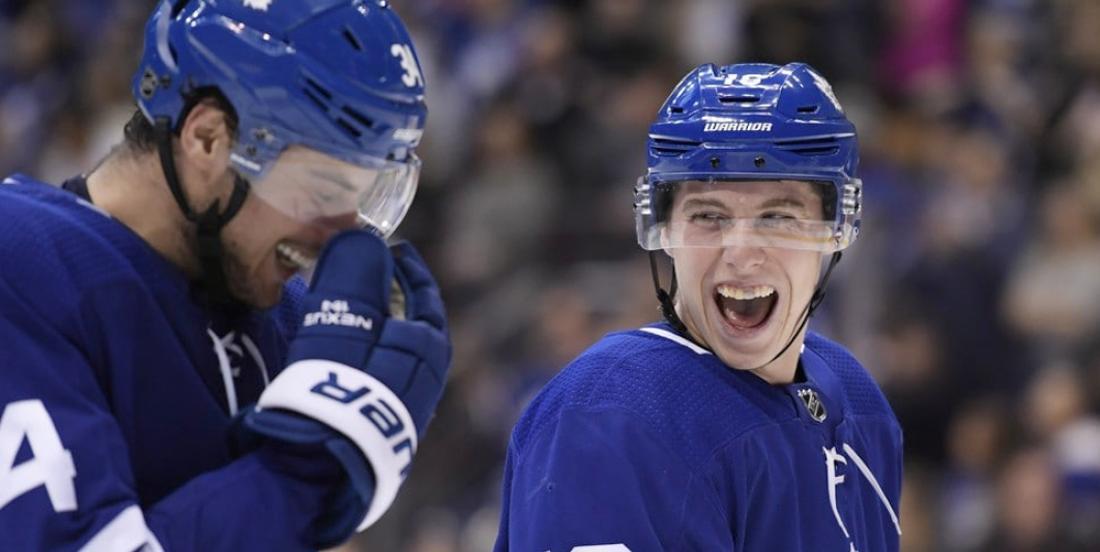 In case you missed it earlier this week, the NHL and NHLPA executive board officially came to an memorandum of understanding on a new collective bargaining agreement (CBA) that the NHLPA members are currently voting on. Should the NHLPA ratify the agreement tomorrow it will go into effect and both the players and the league will see a few changes with regards to the ways in which the NHL is governed. Free agent changes, travel changes, scheduling changes, the list is seemingly endless.

But… most importantly… the Toronto Maple Leafs need to get paid.

TSN hockey insider Frank Seravalli reported yesterday that the NHL and NHLPA have agreed to resolve a dispute between the league and the Maple Leafs regarding the amount of “hockey related revenue” that the Leafs generated for the NHL.

The NHL and NHLPA have also agreed to resolve a disputed related to the amount of HRR attributable to the Toronto Maple Leafs regional broadcast rights, pending signatures.

So in other words, the Leafs made more money for the NHL than the NHL had accounted for and now the Leafs want that recognized and they want what’s coming to them as a result. Fair enough, I’m sure this type of thing happens behind the scenes with every CBA negotiation. But, when you factor in the fact that there’s no hockey to analyze and report on right now and the fact that this is the always divisive Leafs that we’re talking about this somehow becomes news. Welcome to life in 2020.

It's also worth noting that the Leafs aren't the only team who are going to benefit from changes to the NHL and NHLPA's new CBA. Both the Minnesota Wild and Nashville Predators stand to reap $20+ million and $19 million respectively in cap relief due to changes in the NHL's "cap recapture" penalties for players like Shea Weber, Zach Parise and Ryan Suter.

In effect, the NHL has amended its cap recapture penalty to penalize teams a maximum of the players' annual average salary. So... previously if Weber were to retire in 2024 he could have put the Predators at risk of facing an incredible $24 million annual cap hit. Parise and Sutter would be looking at a combined $19 million cap hit if the pair were to retire in 2025.

HOWEVER… changes to the NHL’s new CBA stipulate that the Preds cannot be dinged any more than $7.8 million. For the Wild, they'd be on the hook for $7.5 million each for Parise and Suter.