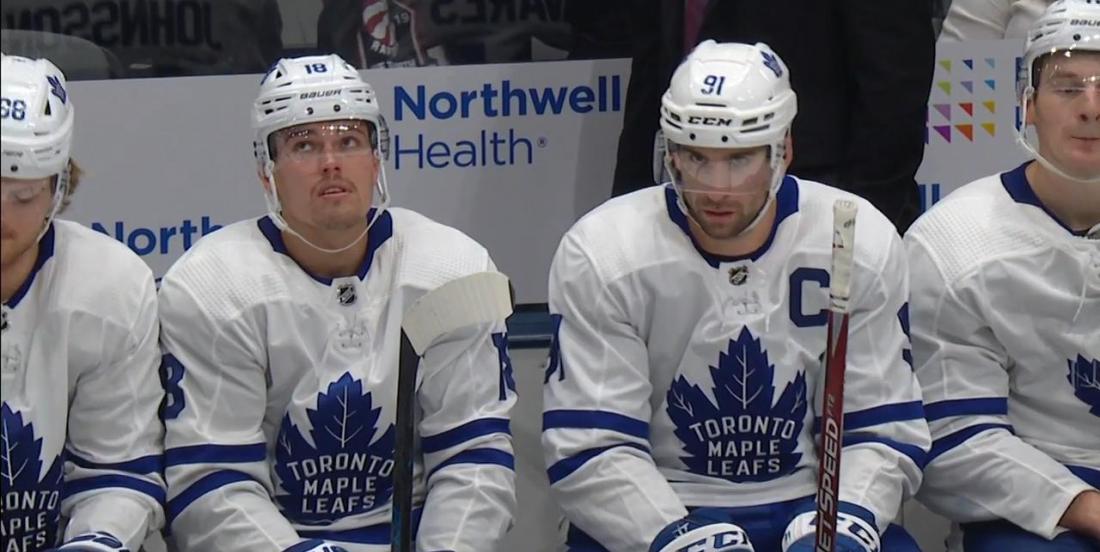 And it feels like the Maple Leafs’ dressing room might be starting to feel the same. On Tuesday, it was revealed that the Leafs' leadership group held a players only meeting, without their bench boss, to discuss what needs to happen and their plan of action to get back on track.

Here is what veteran defenseman Jake Muzzin had to say about the meeting, per Terry Koshan of the Toronto Sun.

“It was an open discussion with the players to get a clear view on what needs to happen … Winning solves everything and you don’t have to have those meetings.”

The players aren’t saying a change of head coach is what is needed in Toronto, but their actions certainly point the other way…