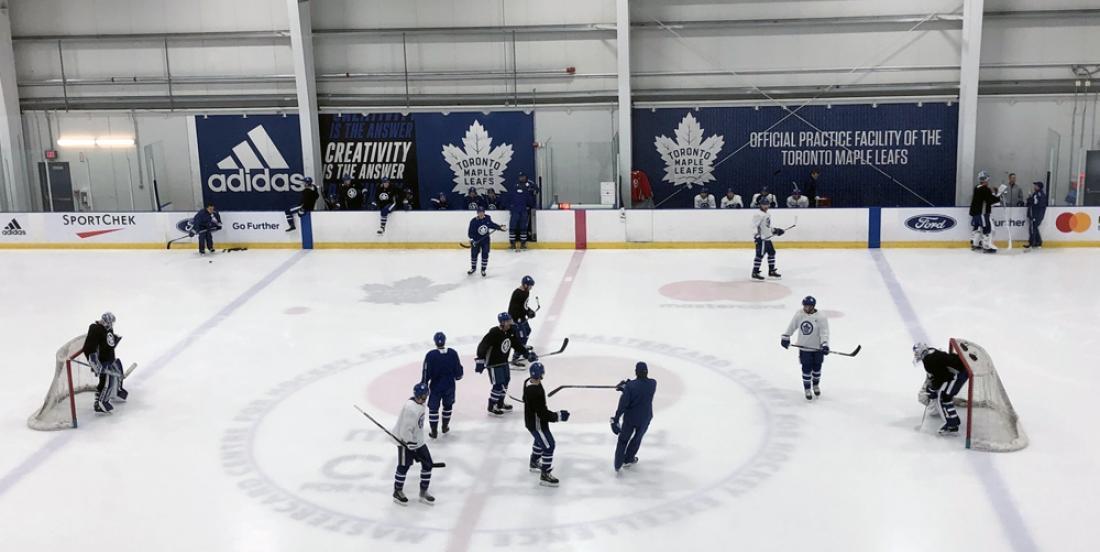 TSN’s Kristen Shilton with an insider report from Leafs practice this morning.