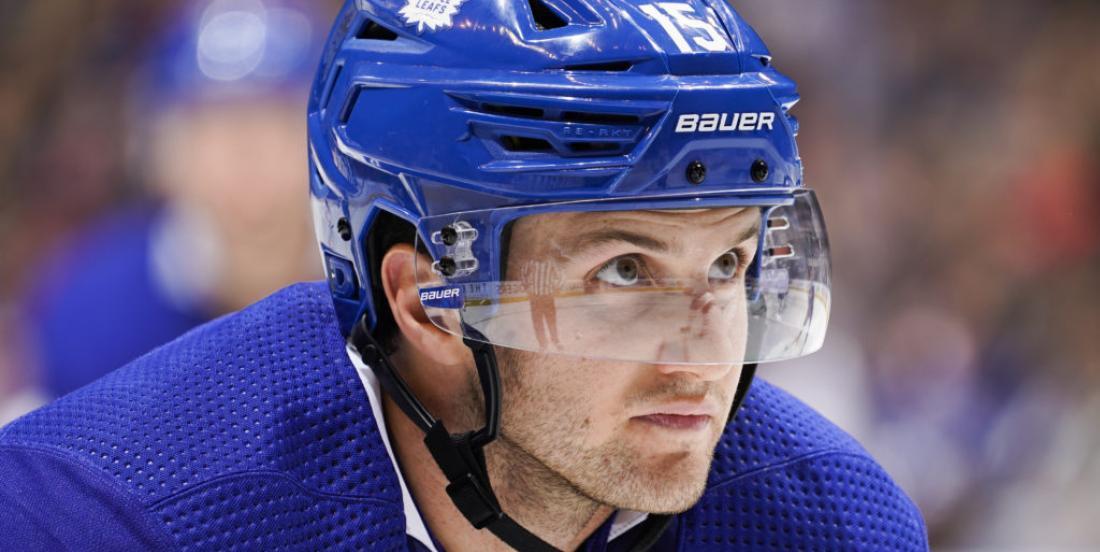 Another blow for Toronto!

Kerfoot first sustained the injury against the Los Angeles Kings back on Nov. 5, but played in Leafs’ past four games. After he reported discomfort, it determined surgery was required.

The 25-year-old forward, who still managed to score against the Kings when he was injured, was held without a point in his past four contests. In 20 games this season, Kerfoot has five goals and eight points.

Kerfoot came to Toronto after he was traded from the Colorado Avalanche along with Tyson Barrie, in return for forward Nazem Kadri. After the move, he signed a four-year, $14 million contract, which carries a $3.5 million cap hit.

This is another blow to the Maple Leafs with winger Mitch Marner already in the infirmary. He has been ruled out for at least a month with a high-ankle sprain.