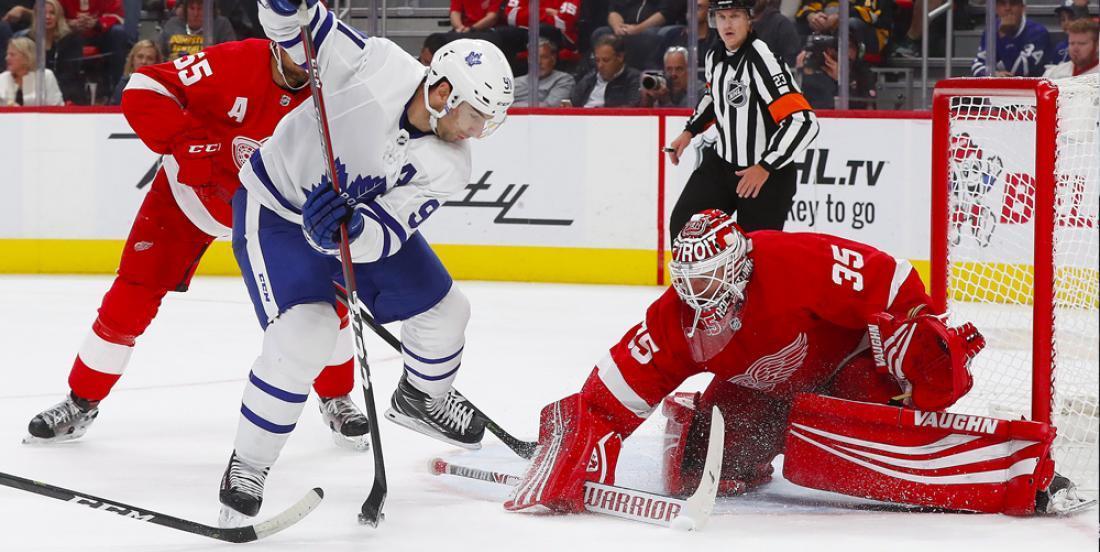 NHL insider Frank Seravalli targets a few options in his latest column for TSN, but two in particular stand out: Henrik Zetterberg and Brent Seabrook.

The Red Wings announced in Sept. 2018 that Zetterberg would be unable to continue his NHL career due to a degenerative back condition. He’s remained a part of their salary cap structure for these last two seasons as the Wings have dug out of cap hell. They still needed to use LTIR space this season to ice one of the worst teams of the cap era. That is over now. GM Steve Yzerman has only a couple cumbersome contracts remaining and plenty of cap space to reshape his team. Zetterberg’s contract won’t do Detroit much good, short of getting back a pick or prospect for it. But the truth for Toronto is that with just $1 million owed in real dollars on Zetterberg’s back-diving deal, his contract might be worth much for a different budget-minded club in a cap crunch.

Let’s get real… there’s no way Red Wings GM Steve Yzerman takes any part in these silly games, is there? Steve Y is a no nonsense kind of guy and it’s tough to see him making a move like this.

Chicago Blackhawks GM Stan Bowman seems more likely to tinker in these sort of “black arts”, but… is he prepared for a full-on rebuild? The Blackhawks may not be the juggernaut they’ve been for the previous decade, but a team with Toews and Kane should still compete for a playoff spot each season.