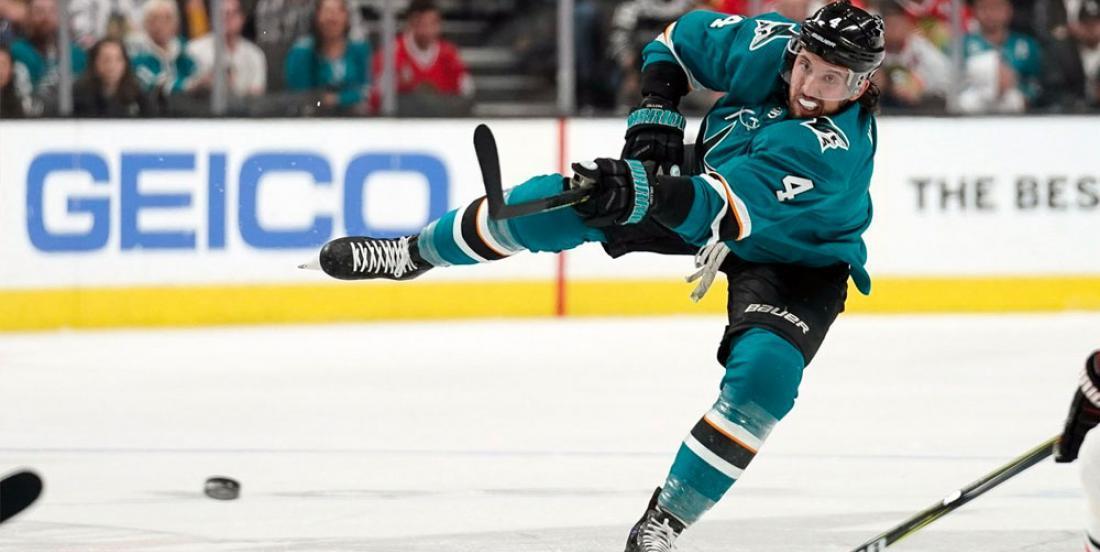 The Toronto Maple Leafs have had a tremendous turnaround to their season since parting ways with former coach Mike Babcock and handing things over to his successor Sheldon Keefe. Still… the Leafs aren’t out of the woods just yet. There’s still a decent chance that the Leafs do NOT qualify for the Stanley Cup Playoffs, which would be an absolute disaster of a season for such a talented team.

So… what kind of moves can GM Kyle Dubas make to strengthen his club? What sort of moves SHOULD he be making? Sportsnet’s Luke Fox looks at three separate potential deals that the Leafs could make ahead of the February 24th trade deadline in order to make a strong playoff push.

Red below of Fox’s targets and his rationale for each move:

The Rangers — sellers for certain — must allow Henrik Lundqvist to exit with grace, and the King has another season beyond this one on his deal. The heir to the throne is not Georgiev, whom the Blue shirts view as an excellent backup, but rather Igor Shesterkin, who has wowed fast, winning his first two NHL starts and looking every bit like the blue-chip prospect he’s been hyped to be.

Georgiev (12-9-1, .913 save percentage) is only 23 and he’ll be restricted free agent this summer. The Leafs would love a younger backup they can trust — New York has two of them. Once you look up Georgiev’s cap hit ($792,500) and consider the Rangers’ hunger for young, skilled forwards… well, let’s cut the flirting and get to dealing.

Dillon should be blue line target No. 1 for Toronto.

Don’t waste time looking at his production (11 points). The Leafs have plenty of play-creating defencemen.

At six-foot-four, 225 pounds, Dillon is a big, nasty and responsible left shot with 62 games of playoff experience, including a trip to the Final.

Yes, the 29-year-old is a minus-four this season, but his club is minus-37. He starts the majority of his shifts in the defensive zone and still finishes most of them in the O-zone. That’ll make Dubas and Sheldon Keefe happy.Dillon also kills a couple minutes of penalties every night for the NHL’s best PK unit, and Toronto’s bottom-eight PK could use a boost.

From San Jose’s perspective, this is a lost season. Doug Wilson has the 28th-rated offence and might as well recoup some assets.

It’s no secret that Dubas has a queue of winger prospects eager for a break, and their opportunity for NHL ice time is frankly better somewhere else. Dmytro Timashov, Egor Korshkov, Jeremy Bracco, Nic Petan… there’s gotta be a package deal to be formed.The Leafs do have six 2020 draft picks in Rounds 6 and 7 to toss in as a sweetener.

Certainly, Dillon’s early season clocking of Matthews will be water under the bridge if the hardnosed D-man can make a difference in April.

Toronto has been eyeing Hamonic since he was an Islander and lost a bidding war to Calgary. The Leafs came close to dealing for a Flames defenceman over the summer, only to have the swap blocked by Nazem Kadri’s partial no-trade clause, but Dubas and Brad Treliving — one of the league’s greatest wheeler dealers — are on friendly terms.

The moment Treliving re-signed righty Rasmus Andersson to a six-year extension signalled to us that one of his 29-year-old UFAs in the top four, Hamonic or T.J. Brodie, won’t be coming back for 2020-21.

Curiously underachieving upfront, Calgary isn’t hiding its desire for a top-six winger. Trading Michael Frolik to Buffalo on Jan. 2 was a salary dump to this end.

Does Treliving keep both Hamonic and Brodie as “own rentals” and bank on Johnny Gaudreau, Sean Monahan and Elias Lindholm catching fire again? Or does the GM go bold and import some speed and skill?At some point, the Leafs must at least consider trading one of their middle-class forwards (Andreas Johnsson, Kasperi Kapanen,  Alexander Kerfoot to free up dollars for the back end.
\If there is a real “hockey deal” to be made by Feb. 24, Toronto-Calgary isn’t a bad bet to provide it.