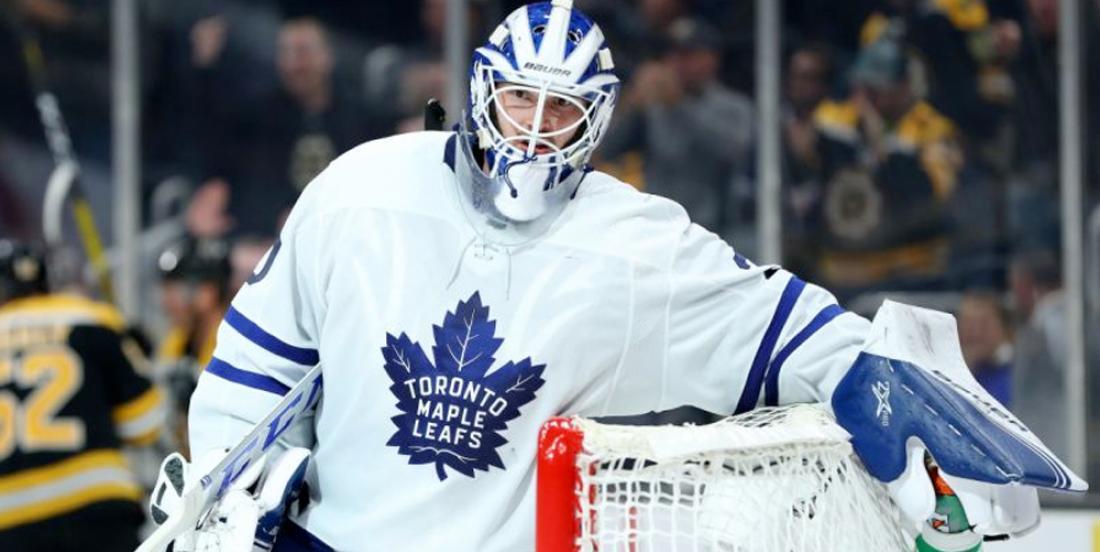 UPDATE to our story below:

The Leafs have officially placed Hutchinson on waivers.