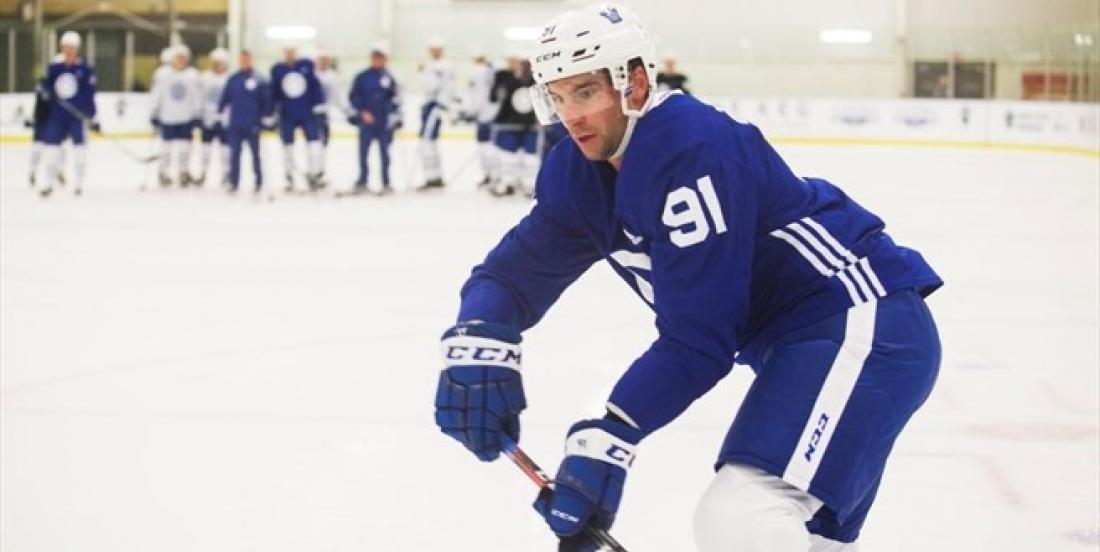 It was fantastic news on Thursday night when the league announced on Twitter that Phase 2— small group workouts — will begin next week. And the Toronto Maple Leafs are not wasting anytime.

While practice facilities will open on Monday, the Leafs took the opportunity on Friday to test players in town for COVID-19. According to team insider Kristen Shilton of TSN, “those who are cleared can voluntarily head to the practice facility on Monday, with an eye on having physicals done ahead of possibly starting those small group workouts.”

Yesterday, it was revealed that a member of the Pittsburgh Penguins tested positive for COVID-19. The team announced that an unidentified player has been diagnosed with the coronavirus. The team says the player was not in Pittsburgh at the time of test and has been at his home since first experiencing symptoms. The club said the player is “recovering and feeling well” and those who have been in close contact with him have been notified.

The Leafs are hoping everyone tests negative and is healthy, and can go on and focus on the approved playoff format whenever the season resumes.