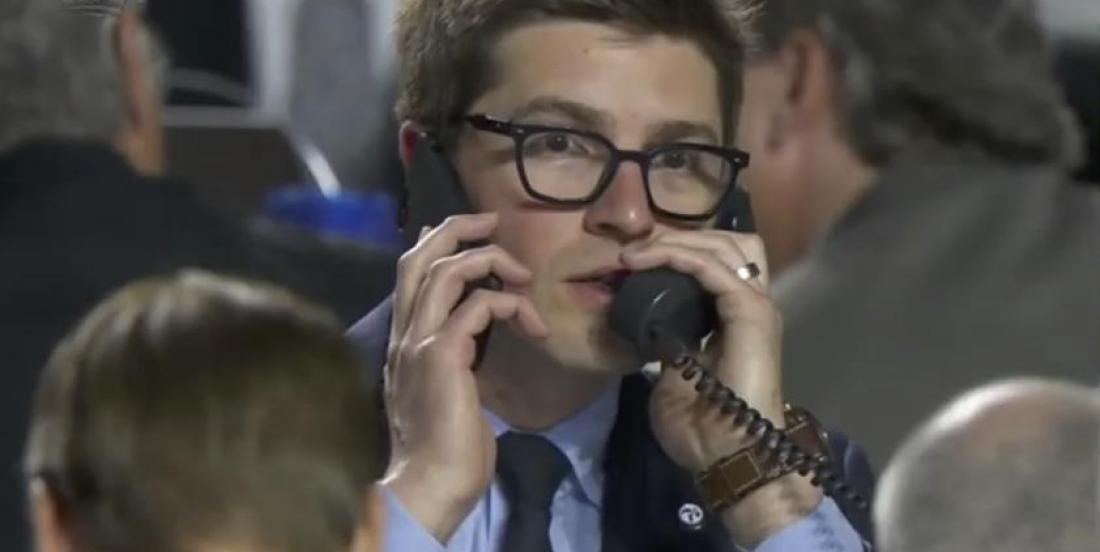 On Tuesday night, the Toronto Maple Leafs were called up to make their first round pick. Toronto had landed the 15th overall pick in an earlier trade with the Pittsburgh Penguins, and knew who they were going after.

However, it did not seem that way when NHL commissioner Gary Bettman pressed general manager Kyle Dubas into making his decision because the Leafs had exceeded the five-minute time limit to announce their pick.

Star players Mitch Marner and Morgan Reilly went on to reveal that the Maple Leafs had picked Rodion Amirov with the 15th-overall pick in the 2020 NHL Draft. The winger is the first Russian player ever selected by the Maple Leafs in the first round of the NHL Draft.

And there was no doubt about it. Dubas had to make that clear when he was asked why the Leafs took so long to make the announcement. The general manager had to admit that trade discussions were ongoing and made them reach the time limit.

Dubas admitted that the Leafs were close to moving their 15th overall pick,  but is glad to have selected Amirov to his roster.

“There were a number of trade situations that we were considering, but if we were going to make the pick, it wasn’t at all a discussion of Rodion versus anybody else.”

Amirov has spent the past two seasons with Ufa Salavat Yulayev in the KHL. He has five points through 10 games so far in the 2020-21 season.

Dubas acquired the pick when he traded Kasperi Kapanen to the Pittsburgh Penguins in August. Dubas had previously traded away his team’s selection to the Carolina Hurricanes when the team dumped Patrick Marleau’s contract last off-season.

And he almost moved it again, but we don’t know the full details of why this fell through…