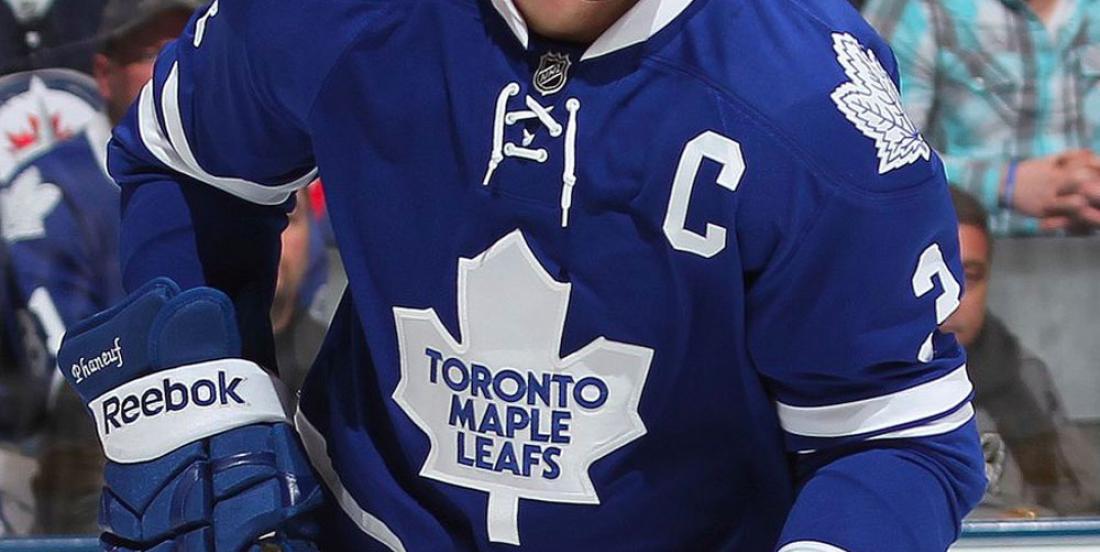 Ever since Dion Phaneuf was traded to the Ottawa Senators back in 2016, the Toronto Maple Leafs have been captain less. After signing coveted free agent and former New York Islanders captain John Tavares to a hefty contract last summer, there have been much speculations on who will get the C on his jersey, but it seems like the Leafs have already decided.

While many would see fit that the Leafs name Tavares their new leader, Sportsnet’s Chris Johnston strongly believes that Auston Matthews will be the team’s new captain. The Maple Leafs might have decided who will get the C, it however seems like an official announcement has to wait.

Johnston believes that the timing of an official announcement is tricky seeing that general manager Kyle Dubas is still trying to get star forward Mitch Marner under contract. The reporter thinks that it could complicate the Marner negotiations on the side if they announce it before a deal is done.

We all know Papa Marner would be furious if the Leafs were to make Matthews captain while his son remains unsigned. Marner’s dad has been quite vocal on who should be the next captain and how much his son should get paid, and so, we can understand how the Maple Leafs might be walking on eggshells here…

However, this is getting ridiculous. The Maple Leafs is not some new TV soap opera. It’s hockey. Let’s get it together people!