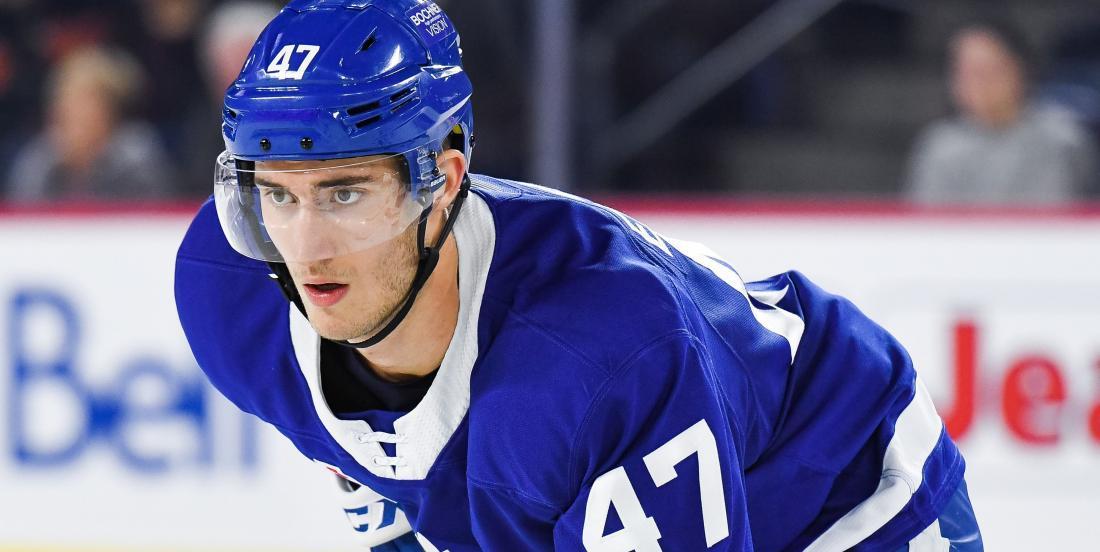 The Toronto Maple Leafs announced on Wednesday that the team has signed forward Pierre Engvall to a contract extension.

Engvall has impressed this season, recording seven goals and 14 points in 35 games in his first campaign in the NHL.

He spent the previous two seasons with the AHL’s Toronto Marlies after he was selected in the seventh round back in 2014 by the Leafs.

He had seven goals and 16 points in 15 games with the Marlies before joining the Maple Leafs this season.