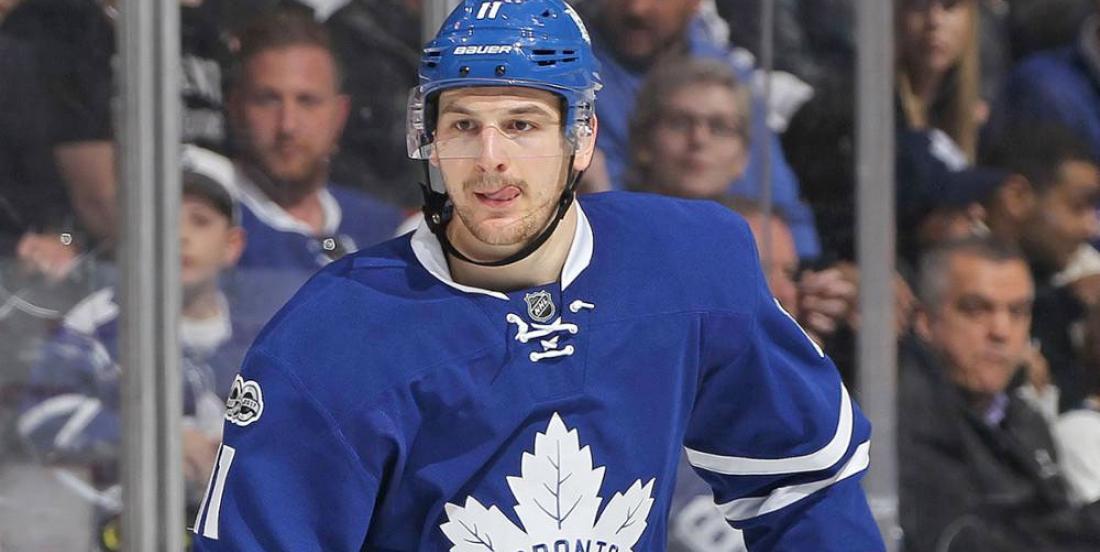 With Petan back up with the big club and with Zach Hyman coming back from surgery any day now, the Leafs’ roster is looking a bit crowded. Defenseman Travis Dermott returned to the team’s lineup last week and now with Hyman’s return looming… well something’s got to give.

NHL insider Elliotte Friedman reports that general managers around the league are awaiting a decision from the Leafs and have even inquired with GM Kyle Dubas about making a deal. In particular, Friedman reports in his latest 31 Thoughts column for Sportsnet that teams are checking to see if Dubas will move a “big salary” player.

It’s worth noting that Hyman’s $2.25 million salary will put the Leafs about $2 million over the salary cap once he returns, so sending a player like Petan, Jason Spezza or Dymtro Timashov with their low salaries won’t help the Leafs out.