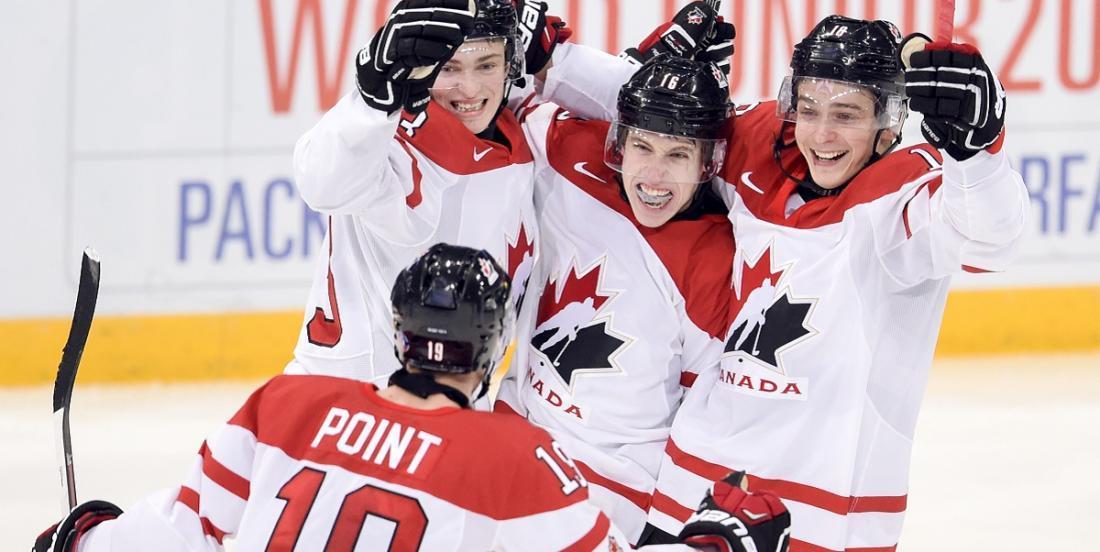 A big day for both him and the organization.

The Toronto Maple Leafs top prospect has found his way onto the roster.

Despite the fact that many questioned the pick at the time due to the player's size, Mitch Marner has proven all of his doubters wrong, and after a very impressive training camp and preseason he will be joining the Leafs roster full time this season.

Leafs general manager Lou Lamoriello was reportedly "extremely impressed" witgh Marner's performance and with the news that Joffrey Lupul's back injury will keep him out for the long term, perhaps even for good, this news couldn't have been more well timed.

While expectations should still be tempered in Toronto, there's no doubt that the Leafs will be fielding both a very young and very exciting young team this season.