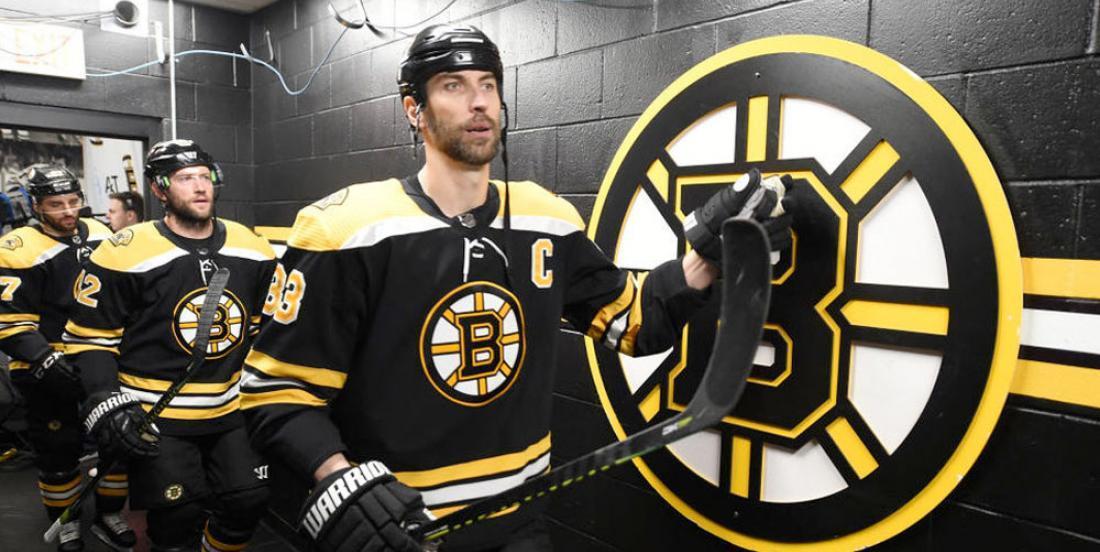 No confirmation from the team yet.

Not gonna lie… these aren’t really doing it for me.

They look an awful lot like the team’s Winter Classic jerseys from last season. Remember these?

You know what we REALLY need back in the NHL? The Honey Bear.

I get that this Honey Bear look isn’t for everyone, but at the very least it’s unique and different. What do you say, Bruins fans? Yay or nay?