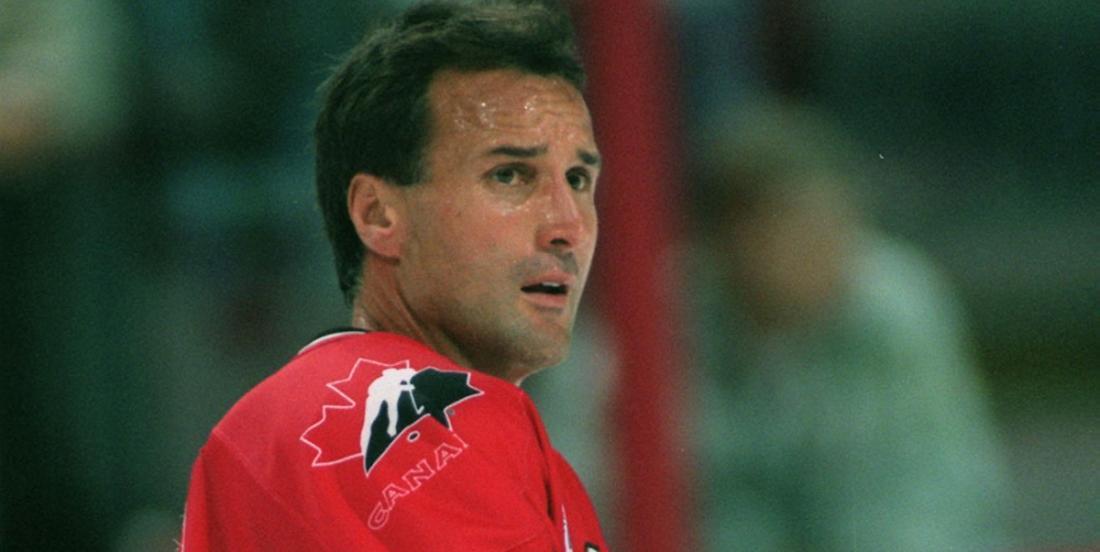 I have a feeling that many long time fans of the National Hockey League are going to be agreeing with NHL legend Paul Coffey on this one.

The 2019 - 2020 NHL regular season has been suspended for the time being and although that has been extremely unfortunate for hockey fans in North America it has come with some surprising benefits as well. We have seen interviews with NHL personalities over the last several days the likes of which we simply do not see very often either during the season or even in the offseason. Giving one of those many interviews over the last several days was none other than the aforementioned Coffey who was a guest on the Writers Bloc podcast, fielding all kinds of questions about the game past present and future.

Coffey was asked how he would do if he were put in a position to compete in the modern NHL and he gave a response that was very modest, but one that also showcased he remains very confident in his abilities as a professional athelete.

“My answer is, I think I could probably get 15 to 20 goals,” said Coffey, who set the single-season record as a defenceman with 48 goals in 1985-86, as per Sportsnet. “And people always look a little bit surprised.

His most interesting comment however came when Coffey revealed that there is one thing that he would change about the modern NHL, and frankly I could not agree more with the former NHLer. Coffey, who was never known as a big time hitter himself, lamented the lack of physicality in the modern game, something that many long time fans of the NHL have expressed concerns about over the last several years.

“I wish there was more hitting,” Coffey said.

“I wasn’t a hitter, but I’ll tell you what, if I had my proverbial head up my rear-end one game and I wasn’t into it and somebody hit me, it certainly woke me up real fast. I think that part of the game is gone.”

It is true that the modern NHL has allowed players to express their skills in a way that they may not have been able to if this were the NHL of 20 years ago, however I don't think there are many of us who would object to seeing a few more big hits on a nightly basis in the NHL.