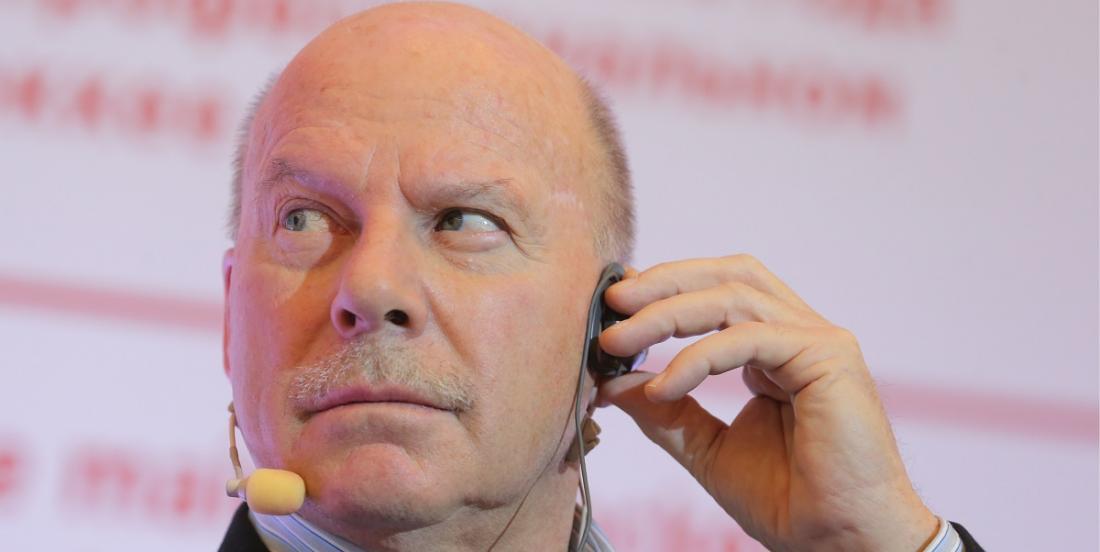 One of the most experienced hockey coaches on the planet has just been fired, and there are already rumblings about a possible return to the National Hockey League.

According to a breaking news report from Kontinental Hockey League insider Igor Eronko of Sports Express legendary head coach Mike Keenan has "been relieved of his coaching duties" as head coach of Red Star Kunlun.

Keenan took on a big challenge as both the general manager and head coach of the KHL's first franchise in the Chinese market, however he was relieved of his general manager duties earlier this week and now it seems he is out entirely.

The Flyers are currently on a 10-game losing streak and fans are calling for the head of head coach Dave Hakstol, could general manager Ron Hextall bring back the man who once coached him in an attempt to right the ship? 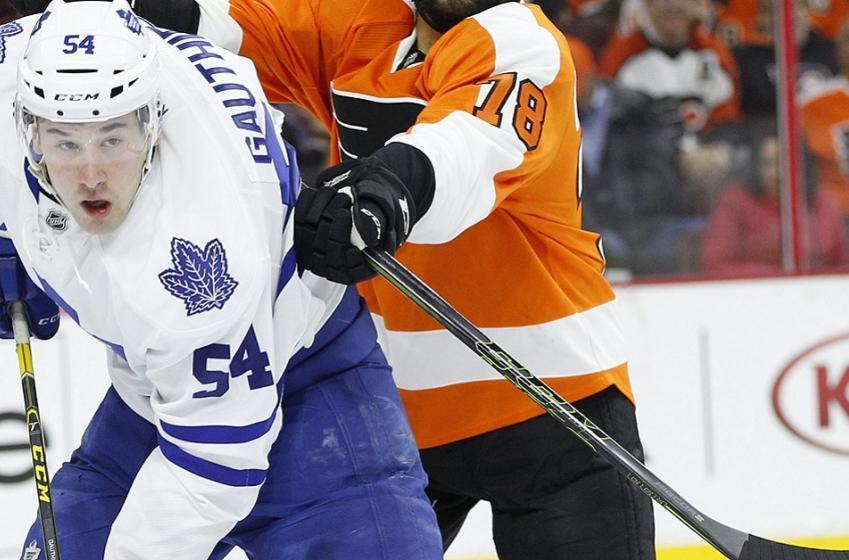 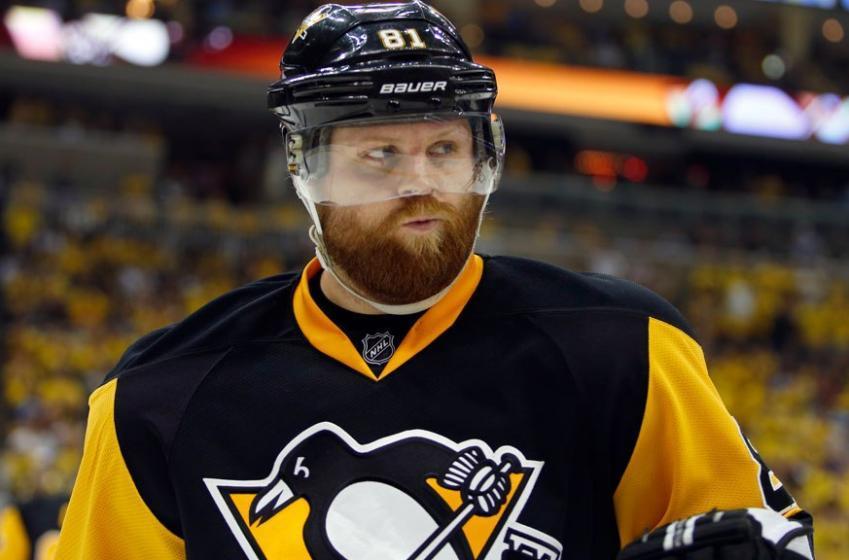 Team insider reveals why Kessel refuses to come to Minnesota!

The Wild HAS TO look elsewhere now, come on! 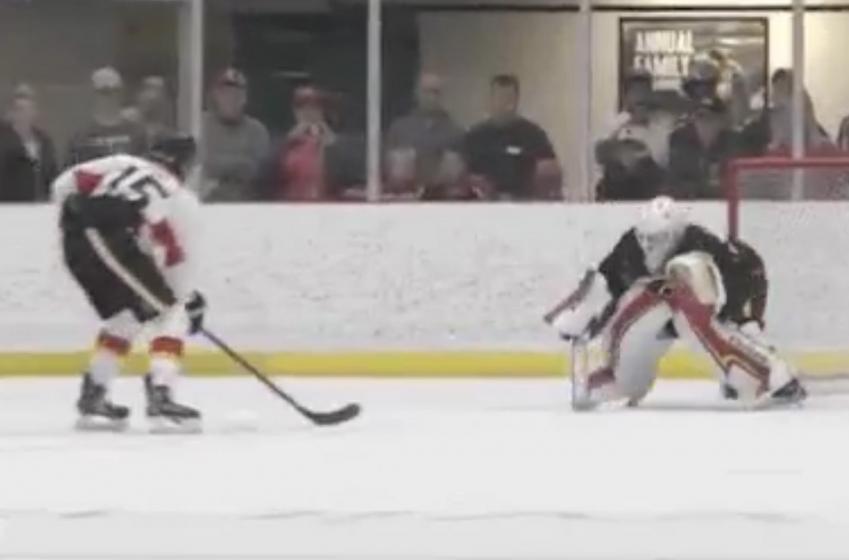 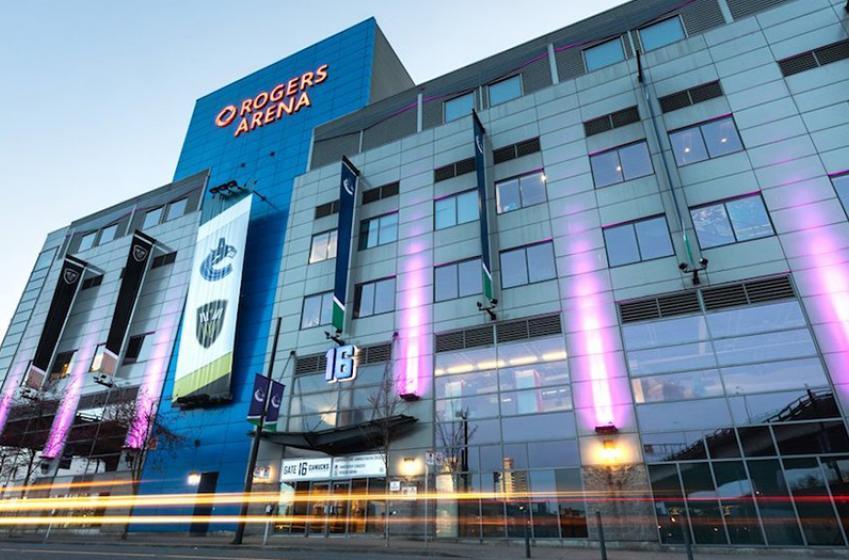 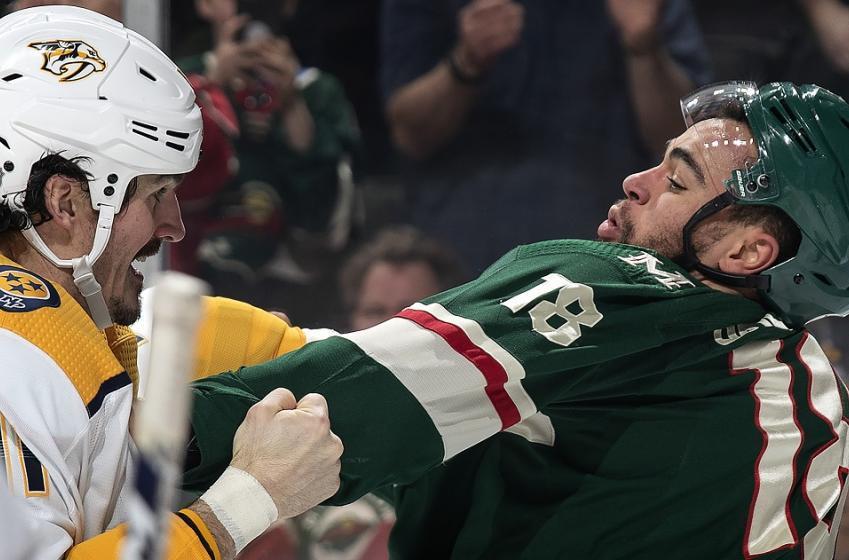 Boyle has a path back into the NHL. 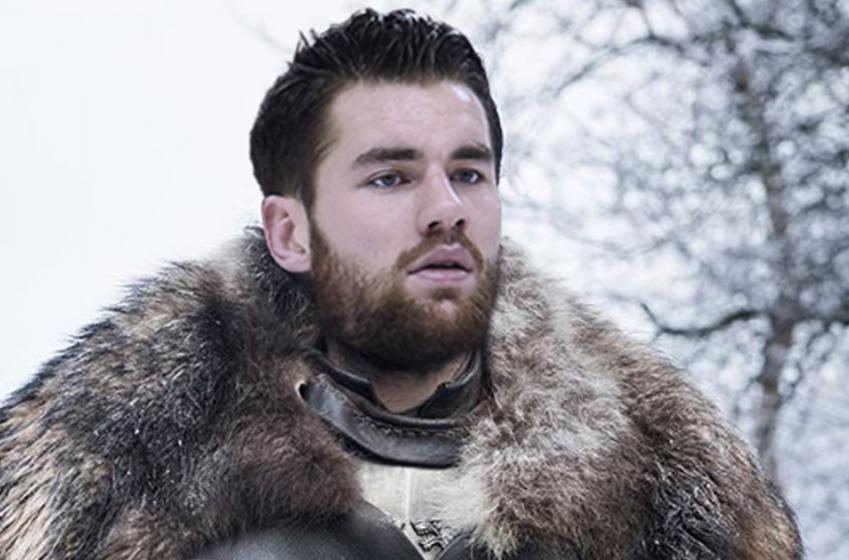 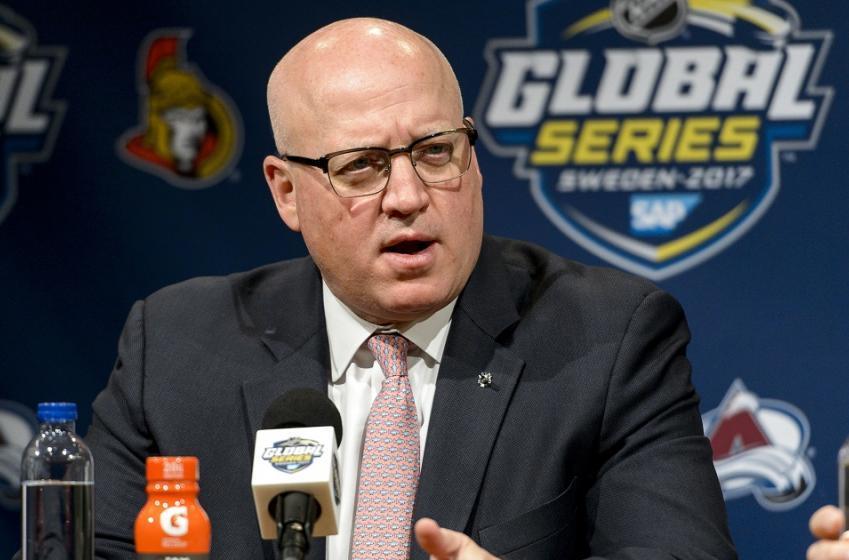 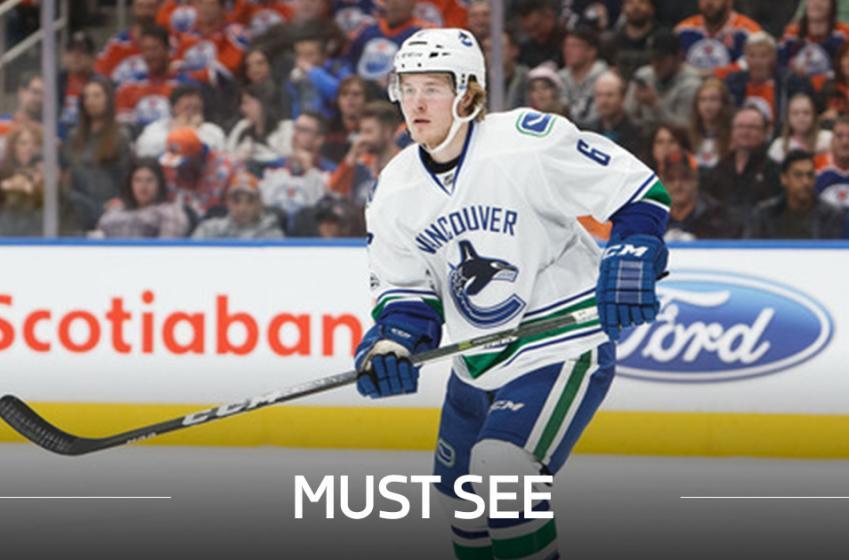 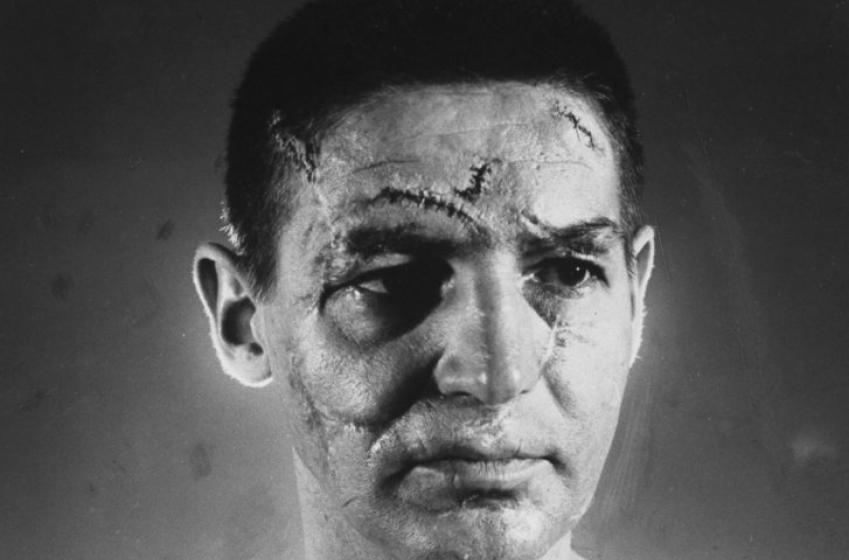 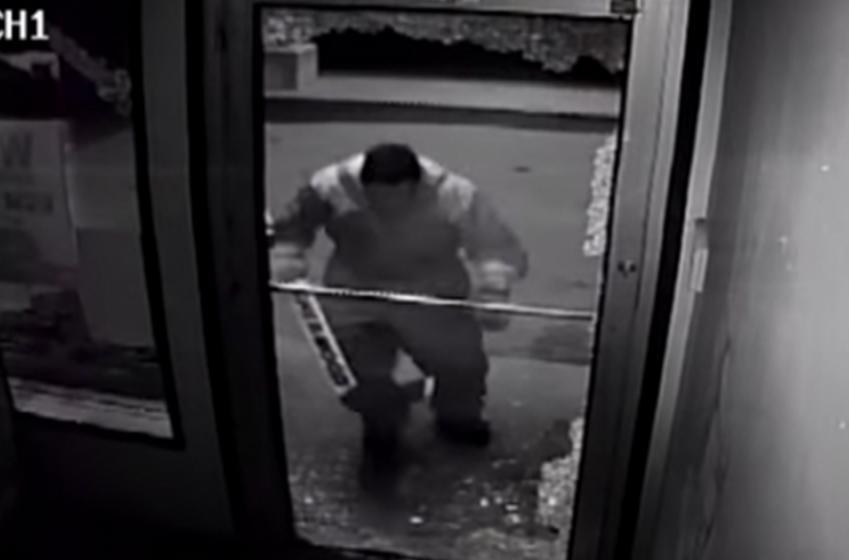 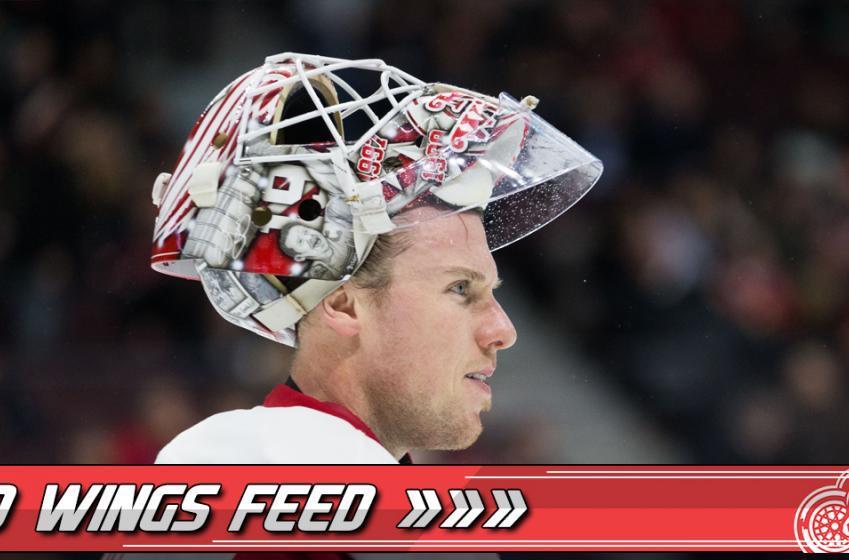 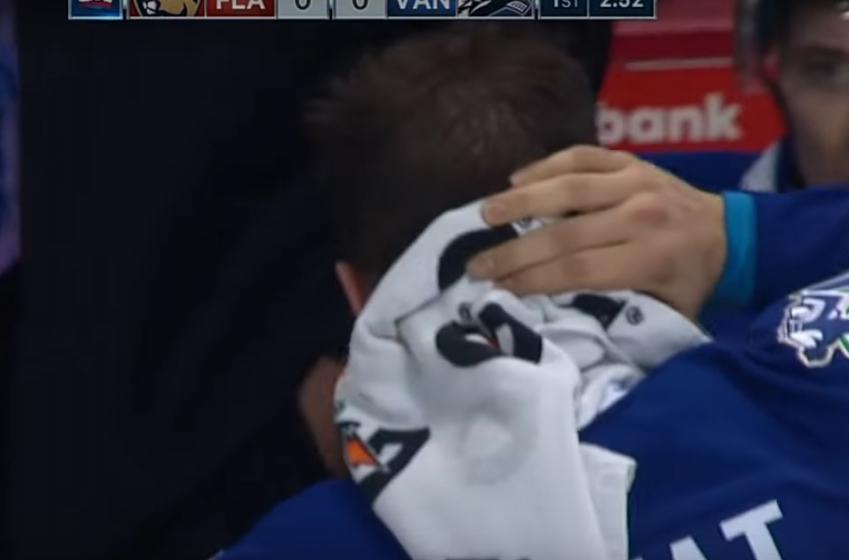 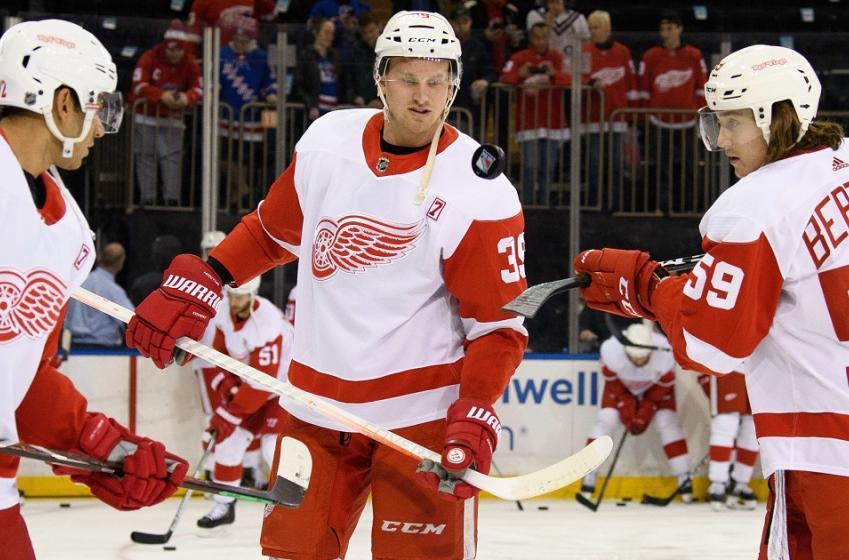 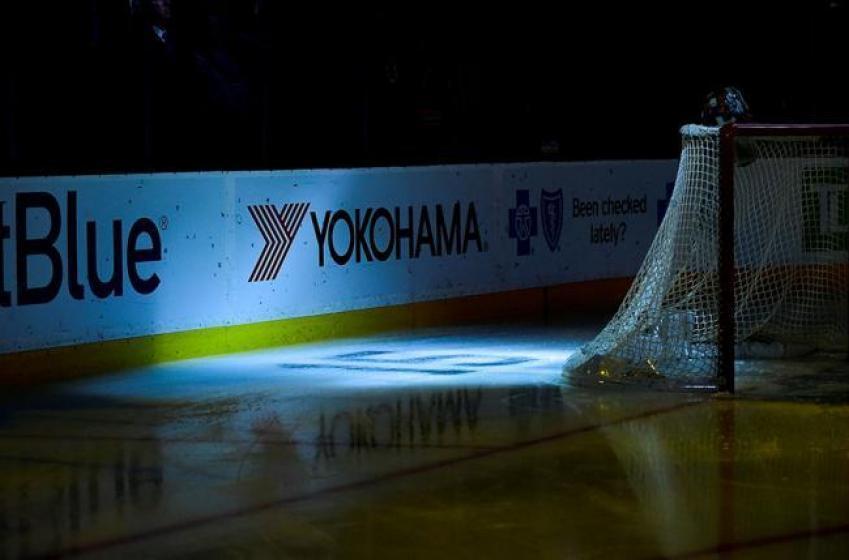