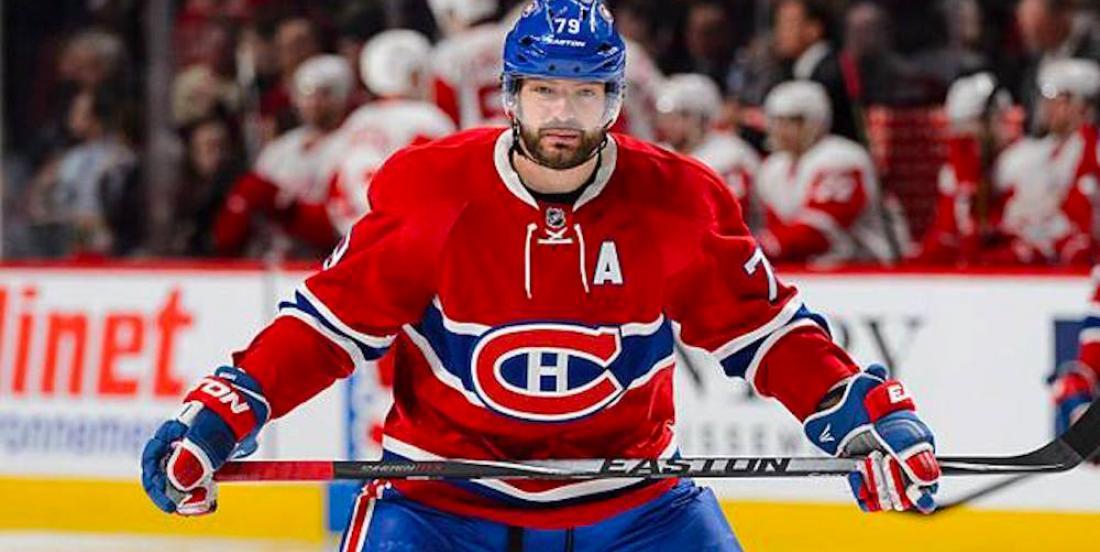 Markov left the NHL following the 2016-17 season after Habs GM Marc Bergevin elected not to tender the veteran blue liner a contract offer. Prior to that though, Markov played 990 career games with the Habs, scoring 119 goals and 572 points along the way. Markov was a staple of the Habs’ blue line for nearly two decades and twice put up 50+ seasons. His career high came in 2007-08 when he put up an astounding 12 goals and 64 points in 78 games.

Congrats to Markov on a well earned retirement.