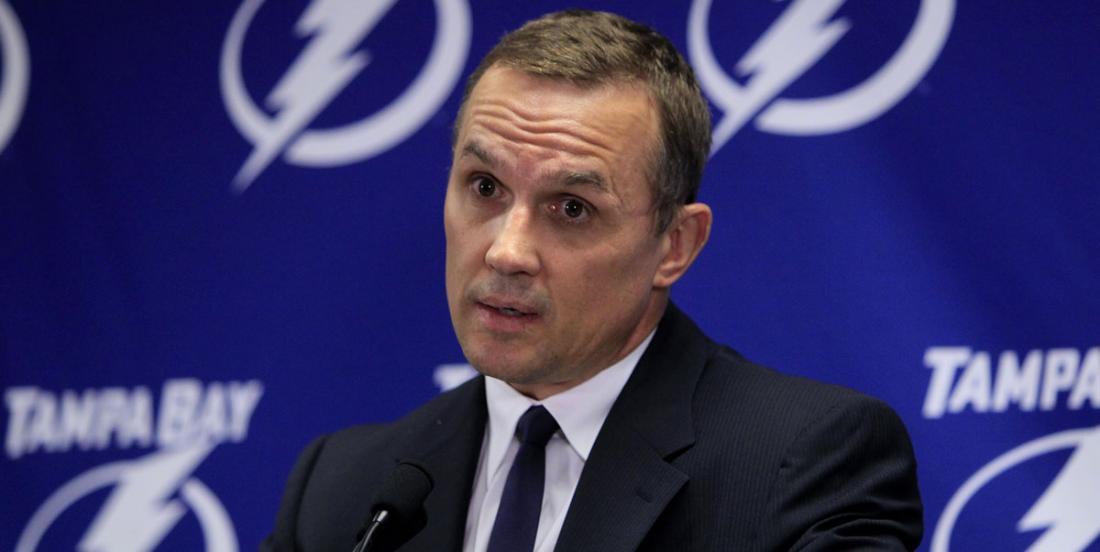 The Tampa Bay Lightning and the Toronto Maple Leafs are apparently shopping in Russia to boost their blue line.

A Russian website, Sovsport.ru, has reported that Leafs' Mike Babcock and Lou Lamoriello have met with defenseman Igor Ozhiganov.

The 24-year-old is a right-handed defenseman playing with CSKA Moscow of the KHL. He is also knownt to be a good friend of Lightning Nikita Kucherov, who would like him to join him in Florida.

Ozhiganov, whose contract expires next year, might be looking to head to the National Hockey League.

Over the past two seasons, Ozhiganov has recorded 38 points in over 100 games, and was named a KHL All-Star for the 2016-17 season.

Passed over in the 2011 entry draft, Ozhiganov may be looking to prove he has what it takes to play in the NHL, whether it is with Babcock or Steve Yzerman...