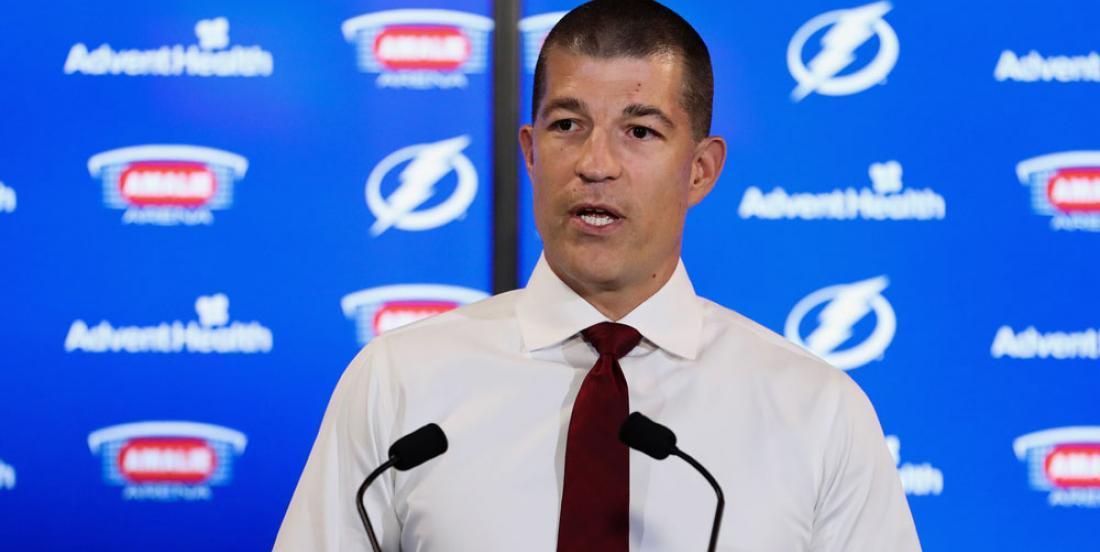 If you’re a hockey fan who loves to bemoan the fact that we rarely get to see any ballsy trades in the NHL anymore, you’re not alone.

Sure, we saw P.K. Subban traded (again) this past offseason and the Leafs pulled off a big deal shipping out Nazem Kadri for Tyson Barrie, but trades like this are few and far between. More often than not, trades are made as a result of the NHL’s salary cap or for other business reasons. Whatever happened to a good old fashioned “hockey trade” where two GMs stuck out their necks on players they just had to have?

According to Sportsnet analyst and former NHL executive Brian Burke, Brisebois himself believes that “half of the NHL’s players are currently available in the trading market,” but that the salary cap makes things too restrictive to get things done.

With teams trying desperately to shed salary or to fit players into their salary structure, it’s nearly impossible to make a deal.

One thing’s for sure though, the salary cap isn’t going away anytime soon. It’s Brisebois’ and every other GM’s job to get creative and get deals done even when it seems impossible. Suck it up and get to work, boys.