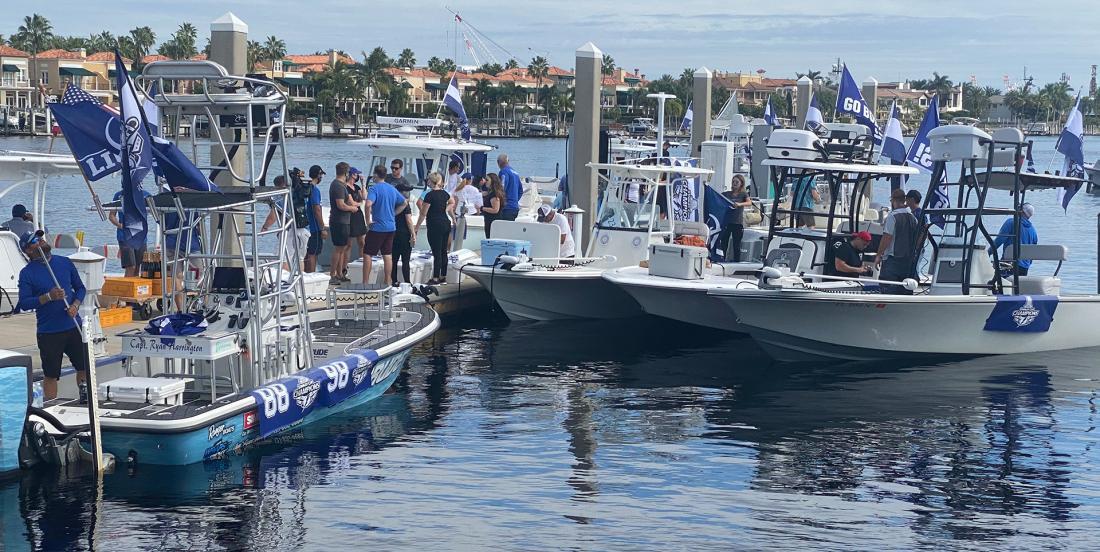 We all know how much the COVID-19 pandemic has had an impact of the world of sports, on the latest playoff run that saw the Tampa Bay Lightning come out on top with the second championship in its franchise’s history. However, the coronavirus has not stopped fans in Tampa from partying with the players, who might have put some of them in danger during the parades at the Tampa Riverwalk and Raymond James Stadium on Wednesday.

The players do know about the tests and measures taken around the COVID-19 pandemic: they were tested every single day they were in the bubbles, first in Toronto and then in Edmonton for the Eastern Conference finals and the Stanley Cup showdown.

The league didn’t have a single positive COVID-19 test during the two-month period that was spent in the bubble, but it might stop here. The Lightning players did observed social distancing guidelines as they traveled the Tampa Riverwalk via boats and jet skis. However, it all changed once they got mixed with the fans who were proud to celebrate next to their favourite players.

We get that the players are having the time of their lives, being crowned Stanley Cup champions and all, but considering that the country and world is still battling the COVID-19 pandemic, we do not think that allowing multiple people drinking from the Stanley Cup is the best idea…