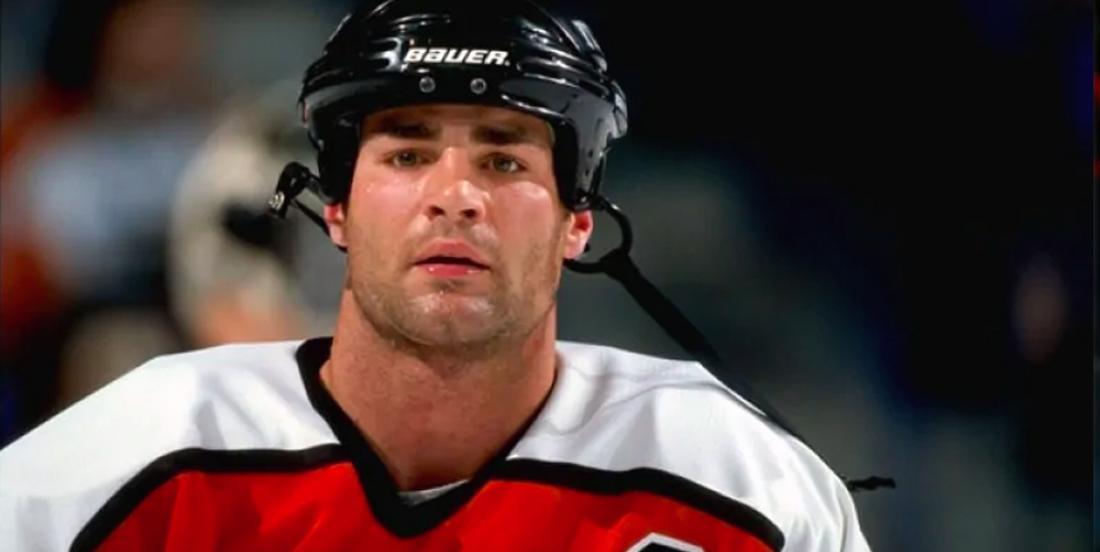 Is there a more divisive superstar in NHL history than Eric Lindros? The former league MVP and the Hall of Famer was simultaneously one of the most beloved and hated players of his generation.

He obviously didn’t do many favours for himself in Quebec with his refusal to play for the struggling Quebec Nordiques, so that explains a lot of the hate, but still there are fans who hate Lindros simply for the way he played the game. Let’s be real, Lindros came into the NHL as an entitled teenager but… man did he prove that the hype was legit.

In his first season in the NHL with the Philadelphia Flyers, Lindros would score 41 goals. He’d go on to score 44 and 47 goals within the next two seasons and put up an incredible 115 point performance in the 1995-96 season.

Just how dominant was The Big E back in the day?

Perhaps one of the most dominant shifts of his career though came during the 1997 Stanley Cup Playoffs when he absolutely rag dolled and dominated the Pittsburgh Penguins… without a stick.

That’s just straight up domination. Love him or hate him, there has NEVER been a player as physically dominating in NHL history.