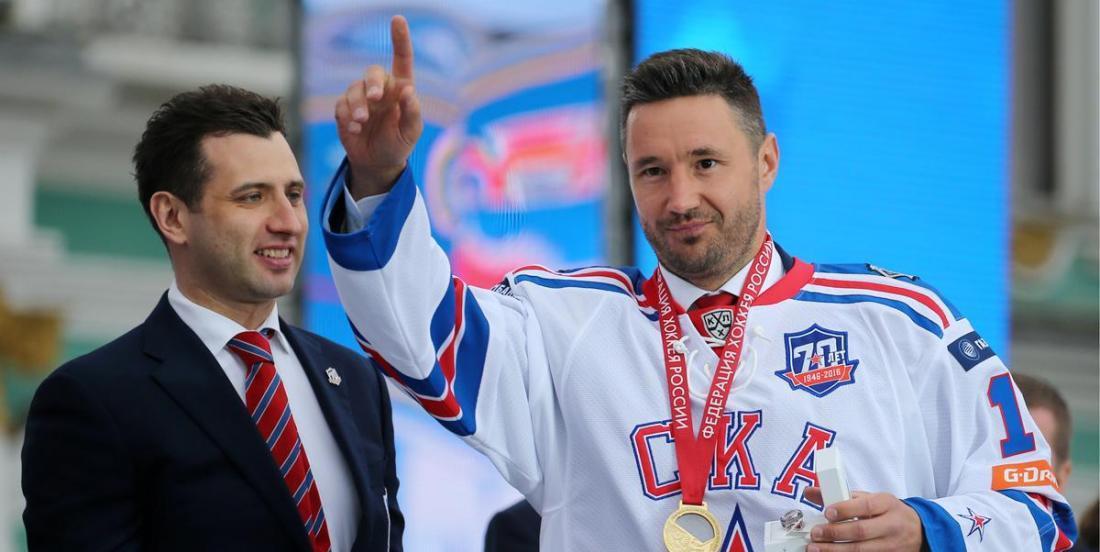 The great hunt is under way.

The Ilya Kovalchuk saga is far from being over folks! The Russian superstar has been playing in the KHL for a few years now, but you probably know already that he's looking to make a come back in the NHL as soon as next season. Of course, such a highly skilled player is bound to attract a lot of attention and we learned some weeks ago that exactly 6 teams were in the chase for him.

According to Larry Brooks of the New York Post, the Blues, Maple Leafs, the Sharks and the Rangers are in the hunt for Kovalchuk. These teams are in totally different situations and it's interesting to learn how they see Kovalchuk as a potential solution to their problems. It's still unclear how much money the superstar will ask for, but he could charge as high as 7M$ a year, which will obviously put a lot of pressure on any team's cap.

EDIT : Brooks added the Blue Jackets in the list of potential bidders. 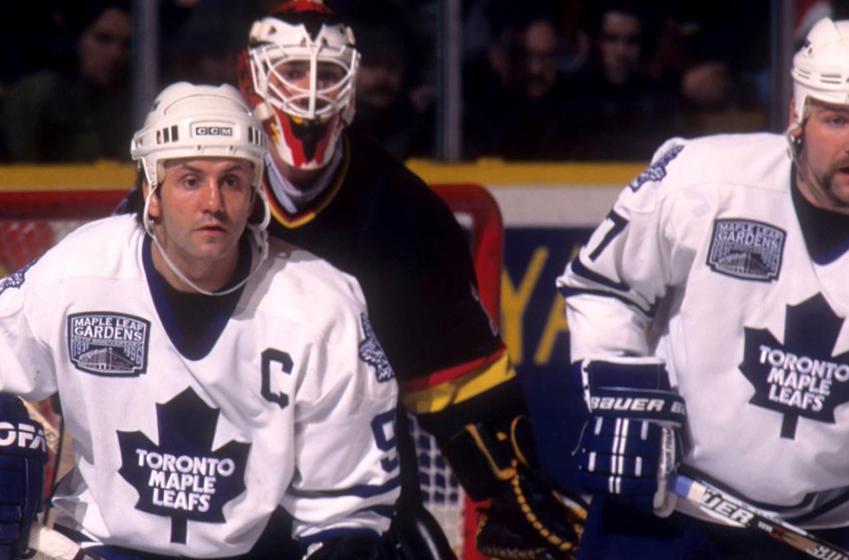 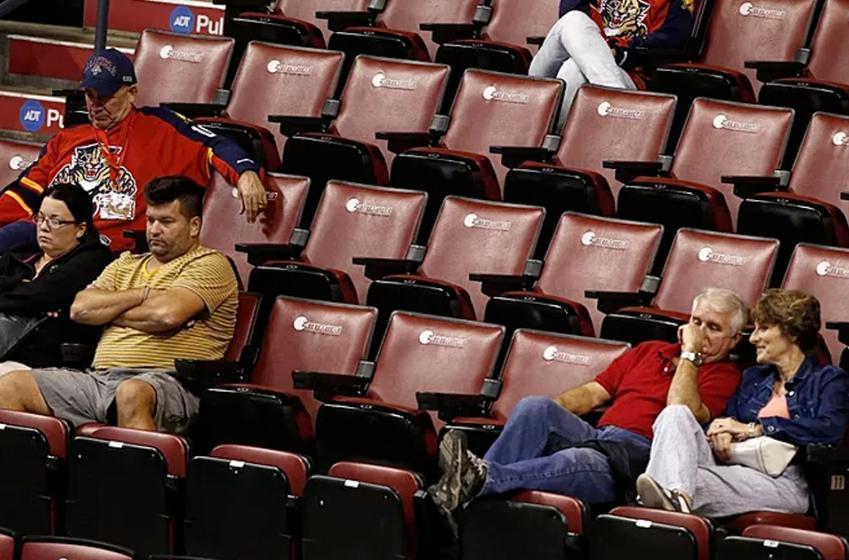 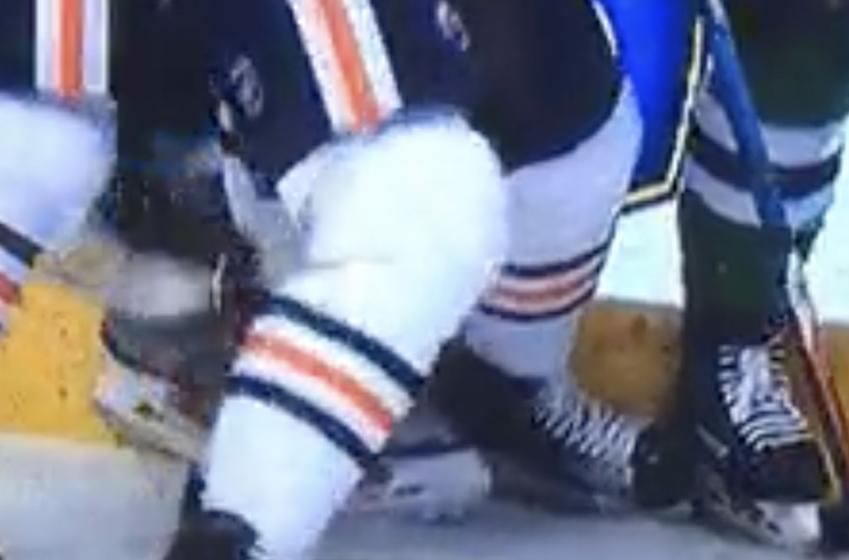 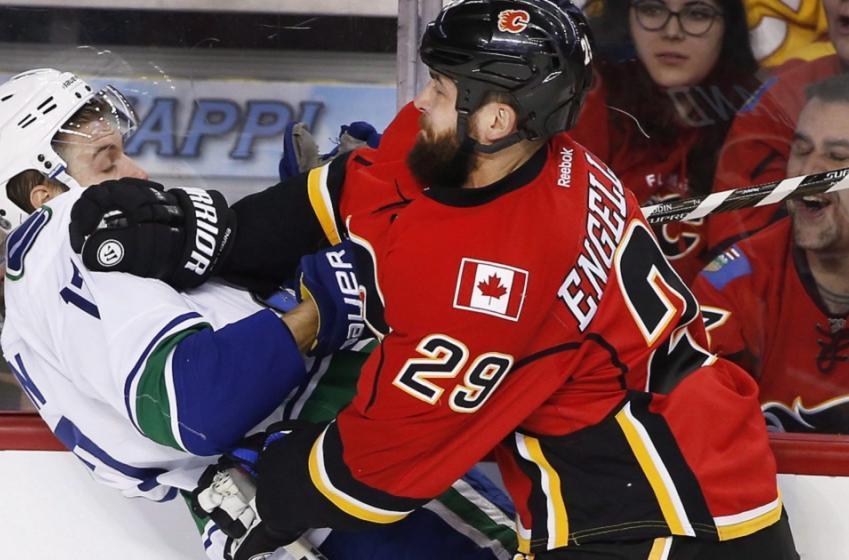 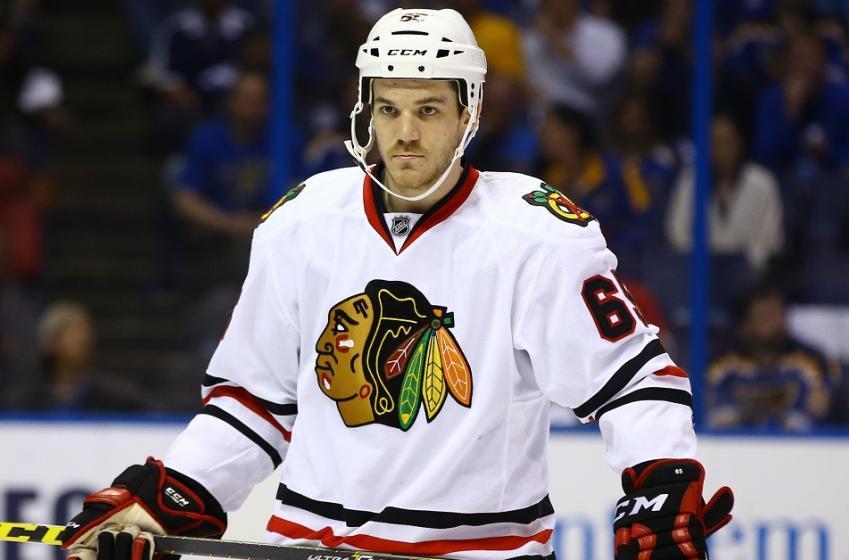 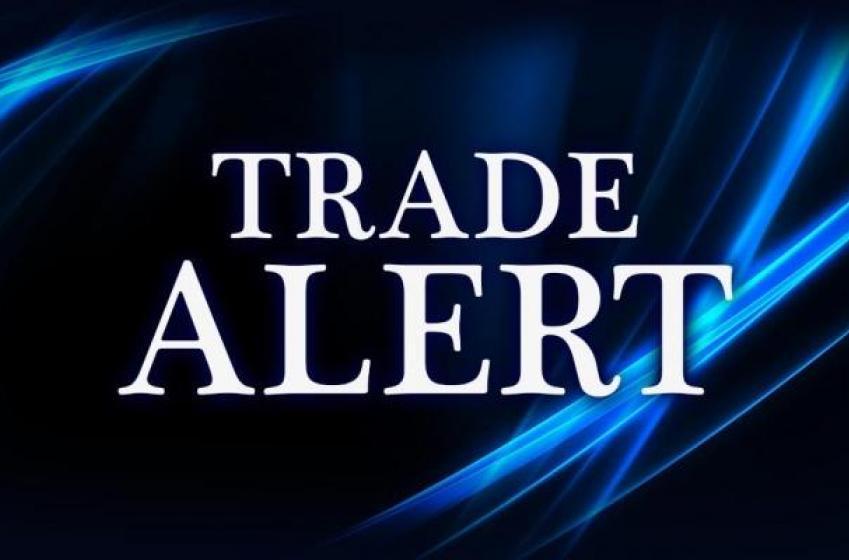 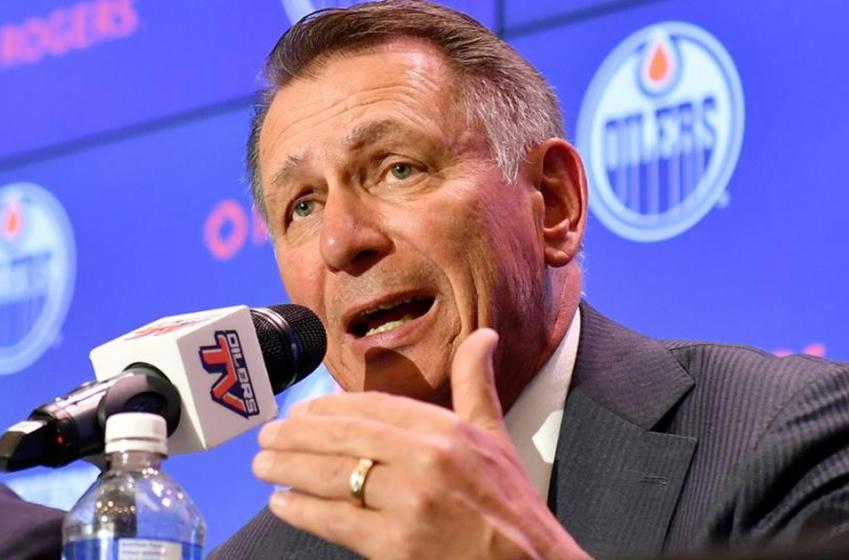 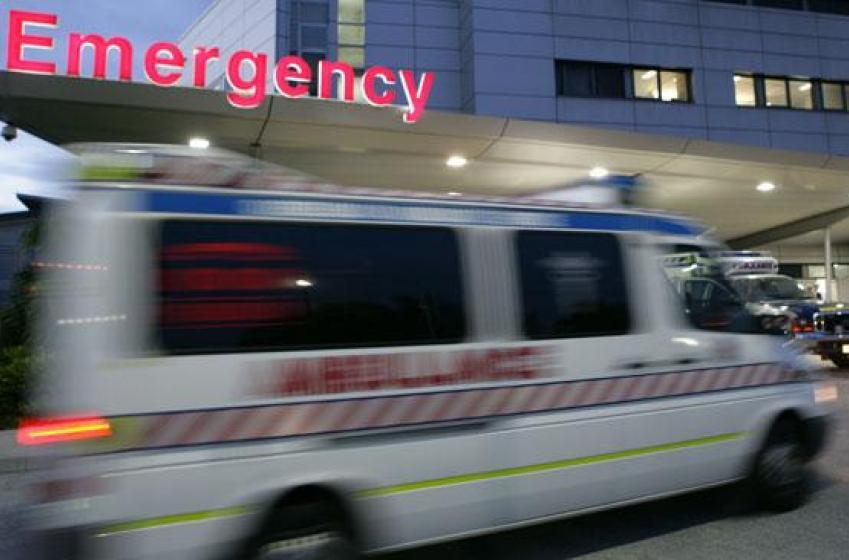 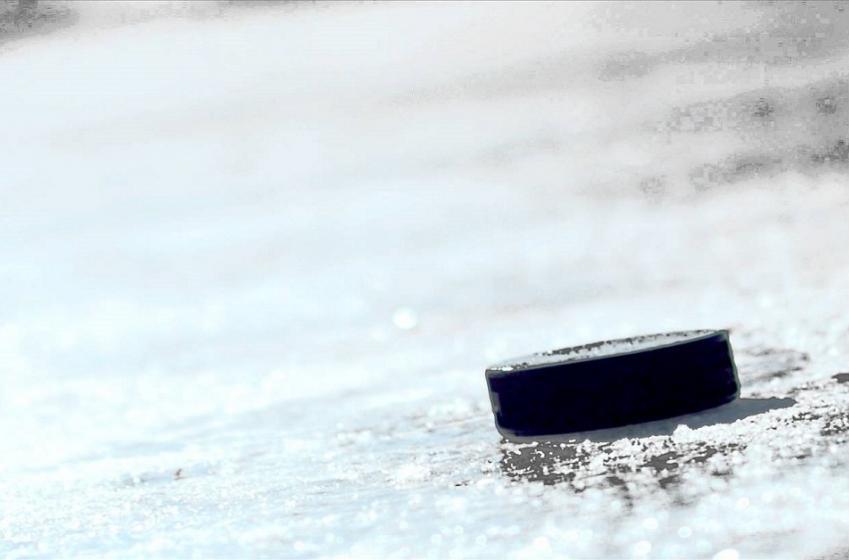 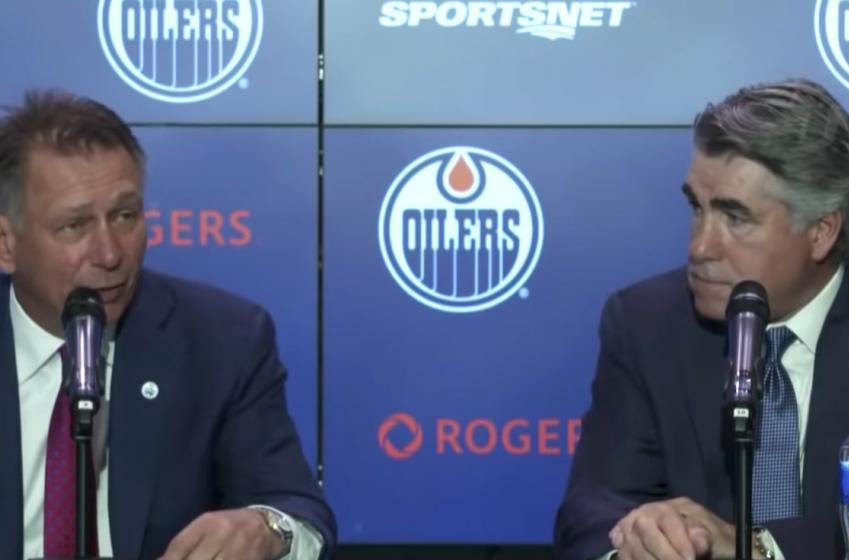 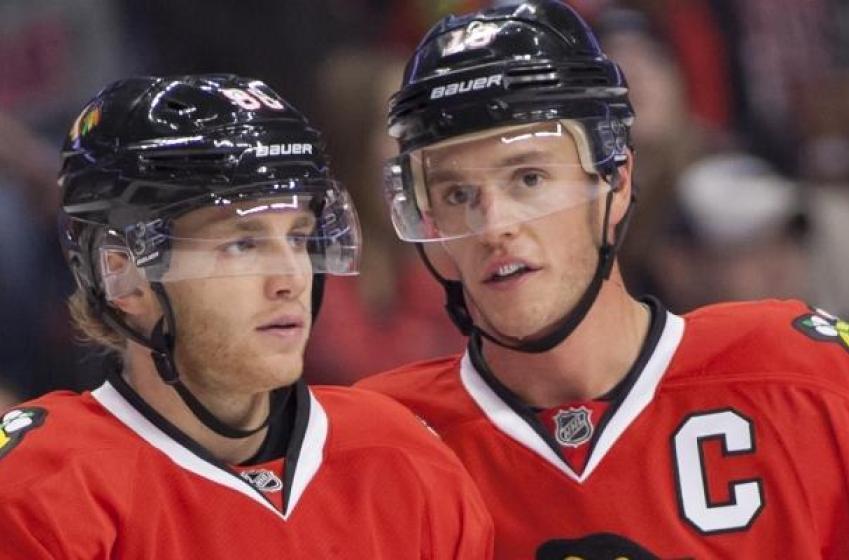 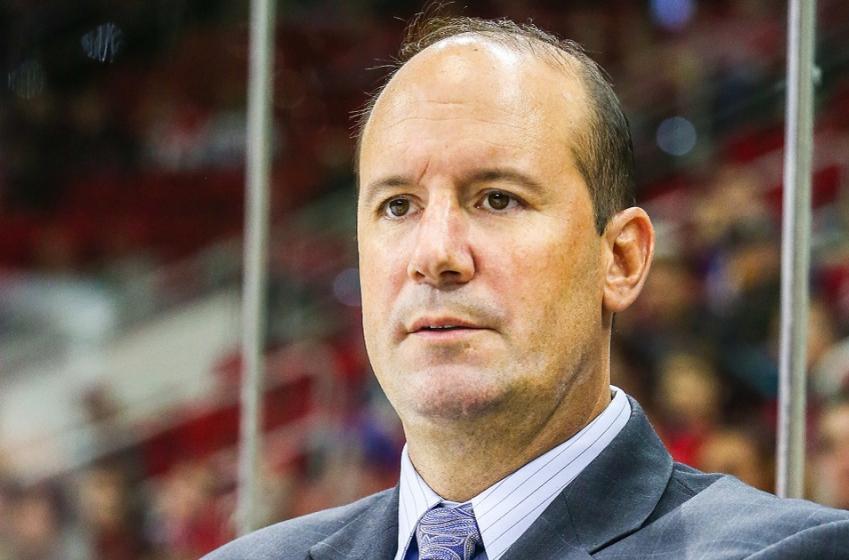 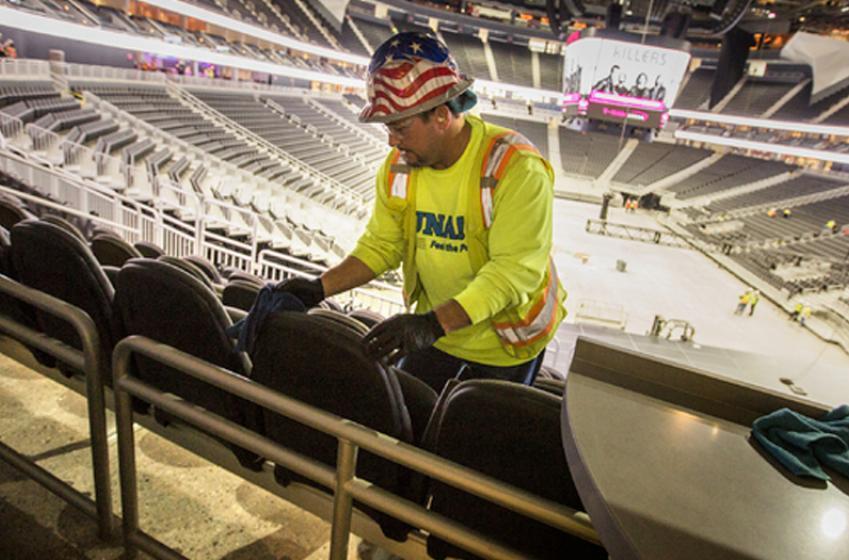 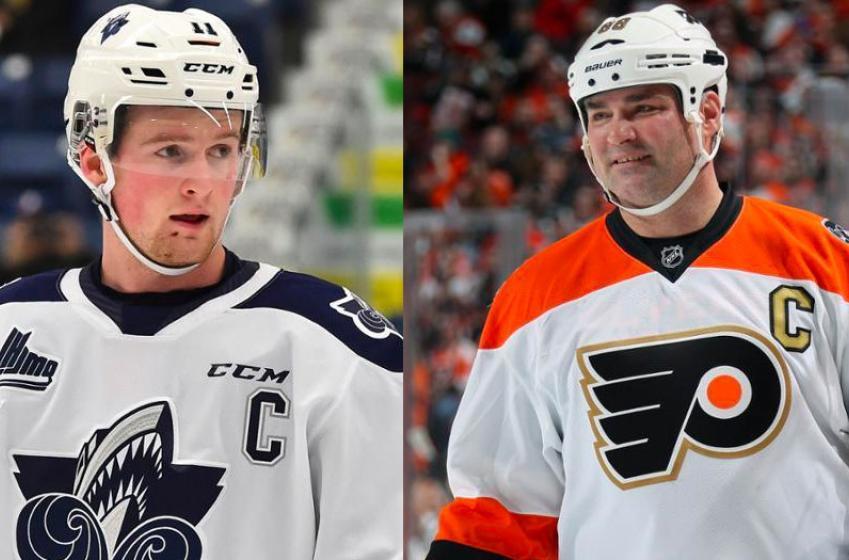 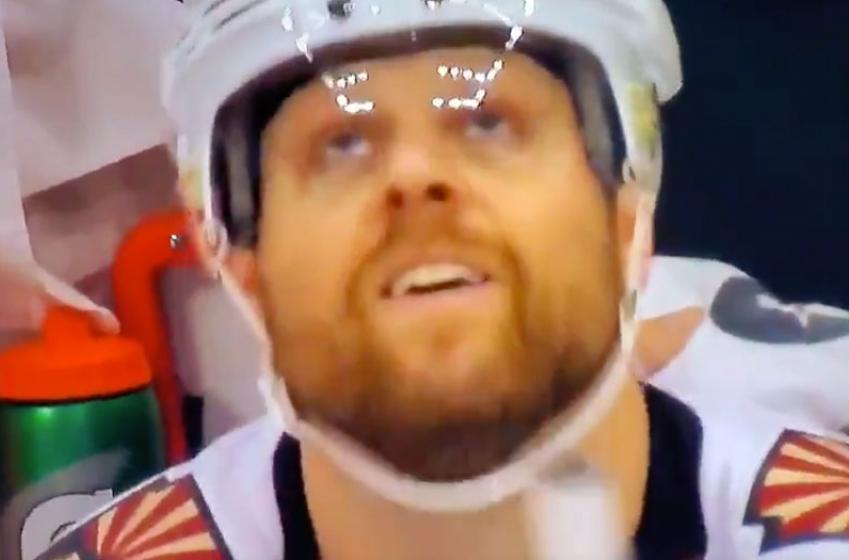